The milestone saw the country surpass the previous figure of 18 days, 6 hours and 10 minutes that was set in June last year 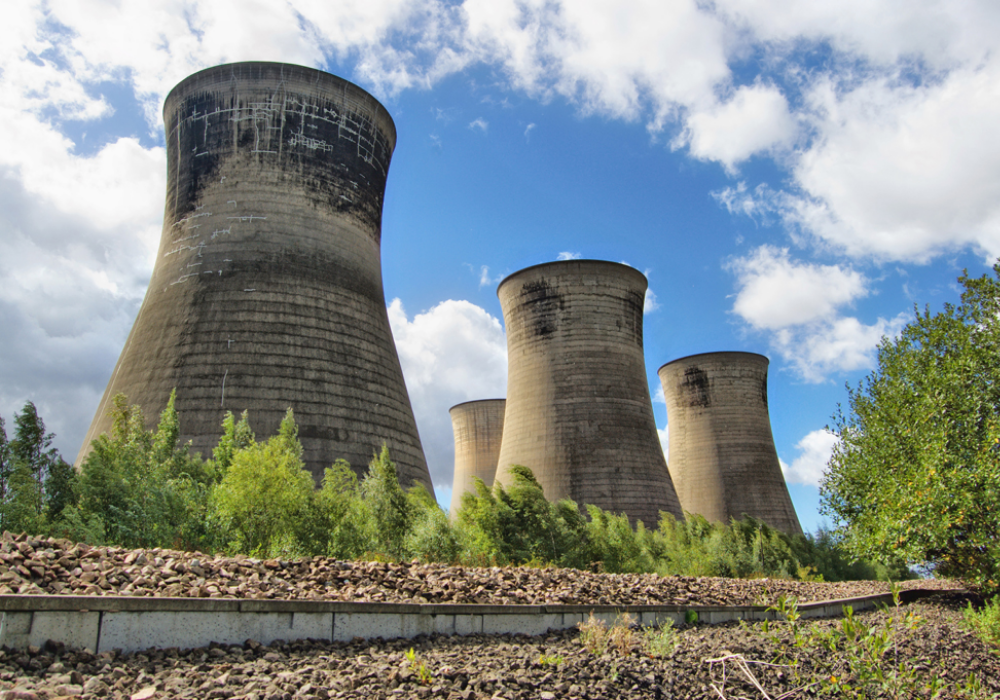 Great Britain has broken its record for the longest period of coal-free power generation.

The milestone, which was revealed by network operator National Grid ESO today (28 April), saw the country surpass the previous figure of 18 days, six hours and 10 minutes set in June 2019.

The firm said the system has been operating for more than 438 hours and 10 minutes since the last coal generator came off the system at midnight on 9 April.

This comes as the UK government aims to reduce its reliance on high-polluting fossil fuels, with policymakers setting a 2025 deadline for all coal-fired power stations to be permanently removed from the grid.

National Grid ESO’s director, Fintan Slye, said 2020 is “shaping up to be a record-breaking year for Great Britain’s electricity system”.

“I have little doubt we’ll see more exciting developments as the growth and performance of renewables continues to transform our grid at an astonishing rate,” he added.

“Within a matter of days, we’ve seen a new solar generation record and the longest period of coal-free operation in Britain.

“And that follows two of the greenest months on record at the start of the year, underlining the progress that’s being made towards our target of being able to operate the electricity system entirely with zero-carbon sources by 2025.”

Slye said that National Grid ESO has been planning and investing in the system for several years to ensure it was ready to “run a coal-free system with an increasing share of renewables”.

He believes that to achieve a zero-carbon grid is a stretching but “crucially important” target and the latest milestone shows Great Britain is “leading the world in transitioning towards net zero”.

Earlier this year, February became the greenest month on record for UK electricity generation, with average carbon intensity – the measure of CO2 emissions produced per kilowatt-hour of electricity consumed – reaching a new low.

Although the weather continues to play a central role in determining the mix of electricity, reduced levels of power demand are also playing a part, according to National Grid ESO.

The lockdown measures imposed by the government last month to contain the spread of coronavirus have led to a “significant reduction in demand” across the country, with an increase in domestic consumption being “outweighed by reduced industrial demand”.

The network operator believes the change in demand, combined with frequent sunny and windy spells across the country, have been contributing factors to the latest records.

The milestone only applies to the island of Great Britain, because the coal-burning Kilroot Power Station is still used in Northern Ireland to help with system stability issues.

Reduction in coal down to the ‘introduction of the carbon price support’, says analyst

Energy market analyst EnAppSys believes any comparison of coal usage in Britain against other countries should include a consideration of two sources of coal — “hard coal”, which is what people generally consider to be coal, and “lignite”.

The firm, headquartered in Teesside, England, said hard coal usage has dropped from a peak of about 69 gigawatts (GW) in early 2015 to about 17GW at the height of the coronavirus pandemic.

In contrast, lignite usage has remained typically high up until it recently, when it started to drop following closures in 2019 and now the effects of the virus. It currently stands at a historic low of about 16GW from previous peaks of 42GW.

EnAppSys director Phil Hewitt said that while hard coal, which is more expensive to extract in Europe, has been declining, the “cheap extraction costs and social and political cost of closing down the lignite industry has meant that this area of the European fuel mix has taken longer to reduce”.

“The rapid reduction in the use of coal in Britain has been due to the introduction of the carbon price support,” he added.

“This has made coal uneconomical except when prices are high, which is typically in the winter, or when National Grid ESO has a need for a certain power station at a certain point in the network.”

“Difficult to see why any coal stations should run again at the moment,” says Hewitt

Hewitt believes the “speed of the transformation of the power industry and the ending of its long relationship with coal” has been one of the stories of the UK’s transformation into becoming a “green energy pioneer”.

“It is difficult to see why any coal stations should run again at the moment as the low demand due to the coronavirus crisis continues along with the low prices of summer,” he added.

“This year should be the first year with a coal-free month since coal was first used to create electricity continuously in London by Thomas Edison at 57 Holborn Viaduct in 1882.”