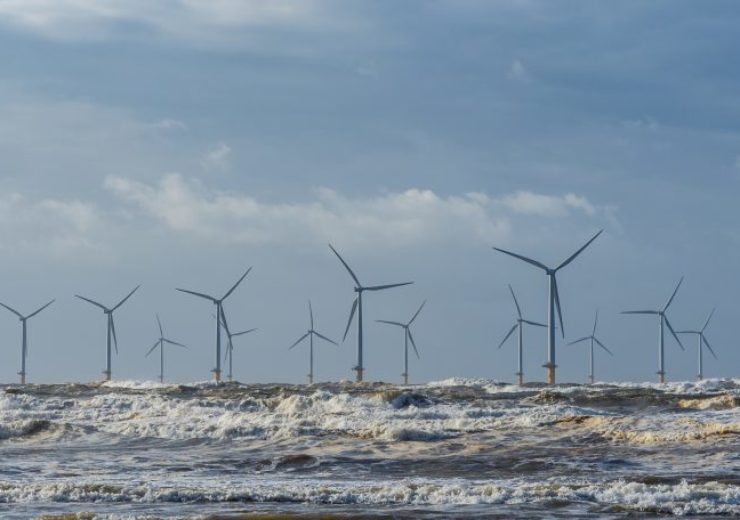 A new record for wind power generation across a single month was achieved in Europe last month following volatile weather.

New data from energy market analyst EnAppSys showed that wind power amounted to an average output of 85.4 gigawatts (GW) in February — equivalent to more than two hundred 400MW coal units of power generation across the month.

Wind records on the continent have been broken every month since November 2019 as countries look to scale-up on renewables in a bid to reduce emissions and clean up the global economy.

EnAppSys’ senior analyst Rob Lalor said February experienced “extreme levels of wind generation across much of Europe”, which meant the levels of electricity produced by wind farms in this period increased by 68% from February 2019 levels.

“At the same time, although growth in wind capacity has slowed somewhat in recent years, there are still areas of expansion from offshore wind installations and from markets such as France that are looking to build out a stronger renewable capability,” he added.

“As these levels rise, the issues caused by periods of oversupply will become a more common problem to solve, but with markets such as Ireland, Denmark and Germany leading the way, it is increasingly becoming possible to accommodate higher levels of wind generation within a power network.”

The record was achieved as wind output as a proportion of total power generation in Europe reached a record 27% in February 2020, significantly higher than the previous high of 18% in February 2019, according to EnAppSys.

The average wind generation last month increased by 61% compared to a year earlier following an increase in capacity.

Germany experienced the highest wind output in Europe at an average of 29.1GW across February, which is the highest-ever monthly generation the country has recorded. This as it looks to ramp up its stake in renewables after deciding to phase-out its nuclear fleet.

The other two nations with the highest average output were the UK with 9.6GW and France with 8GW.

But Denmark, which recorded a world-record 47% of its power from wind last year, alongside Ireland and Germany were the countries with the highest share of generation as a proportion of demand from wind farms at around 50% last month.

EnAppSys believes that, with Ireland only able to source 70% of demand from wind farms during a single half-hour and with other markets in Europe typically seeing a maximum at around 55-65%, these values are close to the limits of how wind generation can currently be easily integrated into power markets.

This presents difficulties for islands, such as Britain and Ireland, where interconnection with neighbouring markets is not frequency coupled — meaning they have to manage grid frequency on an individual grid basis.

Whereas, countries in mainland European can utilise stability and grid services across the whole European network to provide frequency control.

But as non-synchronous renewable generation, which produces a different amount of electricity depending on the energy available, increases across Europe, EnAppSys believes the requirement for the systems being implemented by Britain and Ireland – to allow a high renewable fuel mix – will increase.

The analysis shows continental Europe covered 19% wind generation as a proportion of its demand in February 2020, providing a higher available margin to increase renewable generation before additional grid stability measures are required.

This means countries such as Germany can have renewable generation greater than 100% as it can export the power generated by large thermal units that are providing grid frequency control.

EnAppSys said the island markets are working to increase these limits and Ireland has been “very successful in increasing its capability up to the current 70% level”.

Elsewhere, last month hydro generation rose by 26% compared to February 2019, supported by the extreme weather and high levels of rainfall.

This produced a significant boost in levels of renewable generation so far in 2020, according to the market analyst.

The consequence of this activity was that, although overall requirements for electricity generation rose, generation from gas-fired power stations remained relatively steady year-on-year, while coal and lignite generation dropped by 26%.