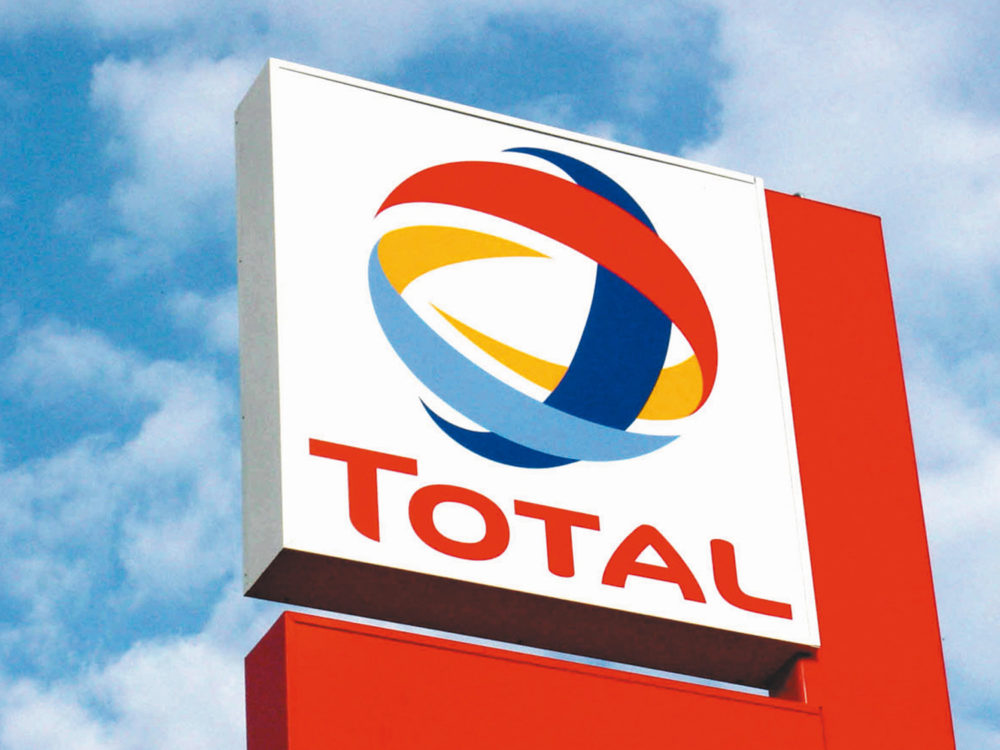 Total is targeting net zero across all of its operations and products – encompassing Scope 1, 2 and 3 emissions – by 2050 or sooner (Credit: Wikimedia Commons/Laurent Vincent)

French oil giant Total has been increasing its clean energy portfolio as part of its bid to help reduce greenhouse gas emissions.

The Paris-headquartered firm is just one of several major petroleum companies that have scaled-up on renewables, as they look towards a future beyond fossil fuels.

Despite fears for oil companies around prices and demand following the impact of the coronavirus pandemic, Total has so far ramped up its commitment to clean energy this year.

The company said it is aiming to become “the responsible energy major”, by building a portfolio of low-carbon electricity operations that will account for 15% to 20% of its sales mix by 2040.

Total’s gross low-carbon power generation capacity is currently close to 7 gigawatts (GW), of which it claims more than 3GW is from renewable energy sources.

The firm has confirmed it is “well on track” to reach its target of obtaining 25GW of installed power generation capacity from renewables by 2025.

On 20 January, Total announced that, alongside Japanese conglomerate Marubeni, it is developing the 800-megawatt (MW) Al Kharsaah solar plant.

Based 80km west of Doha, the $500m project will be Qatar’s first large-scale solar plant.

It is expected to generate affordable and clean energy to industries, services and individual consumers through the Qatari grid from 2021.

Initially, Al Kharsaah will have an output of 350MW, before being ramped up to its full capacity by 2022.

It will represent 10% of the peak electricity demand in the country and could offset 26 million tonnes (Mt) of CO2 across its lifespan.

Total announced two agreements on 11 February to develop about 2GW of solar projects in Spain.

One of the deals is with Powertis, which develops utility-scale solar plants in Europe and South America.

As part of the agreement, Powertis will bring an 800MW portfolio of early-stage projects to the joint venture, with plans in place to develop new projects in the future.

The second deal is to obtain all of the solar PV projects that are being developed by Spanish company Solarbay.

Its projects are taking place in the Andalusia, Aragon and Castile-La Mancha regions, with a combined capacity of about 1.2 GW.

The first site is expected to begin operations by the end of this year, while the remaining projects are planned to commence output by 2023.

Total announced on 11 March, it is investing €15m ($16.1m) to build what it claims to be the largest battery-based storage system for renewable energy in France.

The new lithium-ion energy storage system will have a capacity of 25 megawatt-hours (MWh) and a 25MW power output.

Saft plans to design and manufacture the containers for the project at its production site in Bordeaux.

It is expected to be commissioned later this year and will provide fast reserve services to support the stability of the French power grid.

On 18 March, Total signed an agreement with renewable energy developer Simply Blue Energy, to acquire an 80% stake in the Erebus floating wind project in Wales, UK.

Located in the Celtic Sea, the project will have 96MW of capacity and be built in a water depth of 70 meters.

The deal allows Total a path into the world’s biggest offshore wind market, with Britain showcasing the largest portfolio of the technology.

It has a 1GW portfolio of onshore wind projects, including 250MW that are scheduled to come on stream by 2025 — enhancing Total’s stake in the French wind market.

The group claims this is the equivalent of the annual consumption of nearly one million people and provides savings of about 590,000 tonnes of CO2 emissions.