ExxonMobil becomes latest oil major to record a first-quarter earnings drop in 2020, although Chevron has posted a surprise rise in profits 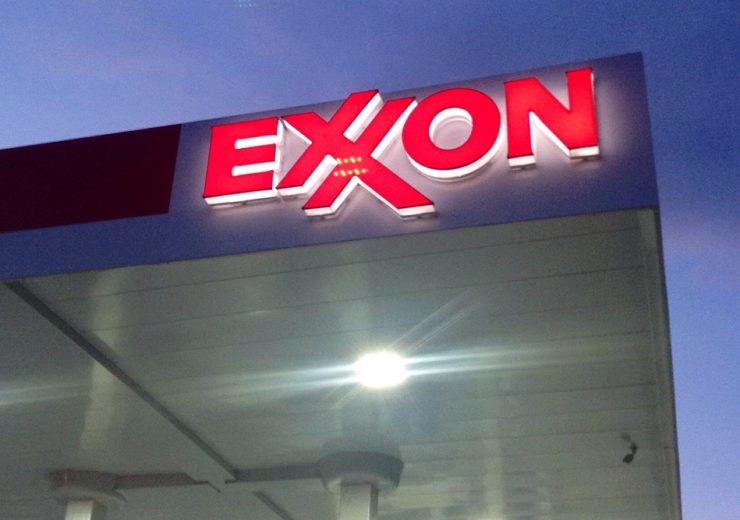 Oil majors have been under pressure throughout the first quarter as coronavirus wreaks havoc on global markets (Credit: Flickr/Mike Mozart)

ExxonMobil has announced a first-quarter loss of $610m amid the severe market pressures brought on by coronavirus — as Chevron goes against the grain with a surprise earnings jump for the start of 2020.

The 125% decline in Exxon’s earnings compares to a profit of $2.4bn in the same period of last year, and is reflective of the “significantly weakened” oil prices that have dogged the market in recent months – down around 70% since the start of the year.

Chevron, meanwhile, has today (1 May) bucked the trend seen across oil majors this week by announcing an increase to first-quarter earnings – up by a third year-on-year to $3.6bn.

Fellow US oil producer ConocoPhillips yesterday (30 April) reported a $1.7bn loss for the quarter, and pledged to deepen the “voluntary curtailments” to its oil production totalling 265,000 barrels per day (bpd) in May and 460,000 bpd in June.

A huge global oversupply of oil, resulting from what BP boss Bernard Looney this week termed “demand destruction” as world economies follow lockdown procedures, has pushed storage capacity to its limits and exerted significant downwards pressure on commodity prices since the start of 2020.

These factors contributed to an 81% decline in the ExxonMobil upstream business in the first quarter of 2020, in which it posted earnings of $536m compared to $2.9bn in the same period last year.

In its home market, the US oil major recorded a $704m loss in upstream — a more than eightfold decline compared to the $96m profit recorded a year ago – with US oil markets having been particularly hard hit by the crisis as well as the price war between Saudi Arabia and Russia throughout March.

“While we manage through these challenging times, we are not losing sight of the long-term fundamentals that drive our business. Economic activity will return, and populations and standards of living will increase, which will, in turn, drive demand for our products and a recovery of the industry.”

Despite the oversupply of oil flooding global inventories, Exxon said it had increased oil-equivalent production by 2% year-on-year to four million bpd – with a 7% increase in liquids production – driven by a ramping-up of its Guyana operations – offsetting a 5% decline in gas production.

Upstream production across its assets in the Permian Basin grew by 56% compared to the first three months of 2019.

Last month, the Texas oil producer confirmed plans to lower its capital spending plans by 30% to $23m to bolster its finances against the effects of the pandemic.

Fellow US oi producer Chevron surprised the market by posting a $1bn earnings increase, boosted, it said, by the sale of upstream assets in the Philippines, favourable tax items and foreign currency effects.

Despite the robust performance, however, it confirmed it would lower its capital spending budget to $14bn this year – deepening a previous cutback announced in March by $2bn from its original guidance of $20bn.

The company cautioned that weaknesses in commodity prices will continue throughout the second quarter, with “financial results in future periods expected to be depressed as long as current market conditions persist”.

The firm’s chairman and CEO Michael Wirth said: “Chevron is responding to these unprecedented challenges by making changes to what we control, and with a commitment to protect the long-term health and value of the company.

“First-quarter earnings were up from a year ago, driven by downstream margins and increased Permian production.”

ConocoPhillips extends voluntary production cuts for May and June

Yesterday, rival US oil major ConocoPhillips posted a $1.7bn loss for the first quarter of 2020 – compared to $1.8bn in earnings a year ago – underscoring the devastating impact the market crisis has had on the country’s industry.

It confirmed it will deepen its voluntary production cutbacks as the storage concerns which pushed the West Texas Intermediate (WTI) crude benchmark into negative prices last month continue to plague the market.

This extends curtailment measures announced two weeks ago, increasing the cuts to 265,000 bpd this month and 460,000 bpd in June – with operations in across North America to be affected.

It also raised the prospect of further cuts, saying “future voluntary curtailment decisions across our areas of operations will be made on a month-by-month basis”, and noting that previous production guidance should no longer be relied upon.