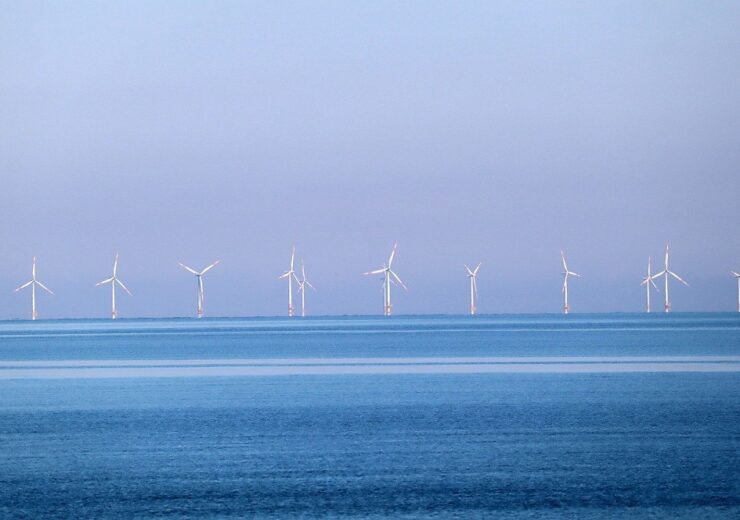 The UK already has 10GW installed capacity of offshore wind

The UK government will make a £160m ($208m) investment to upgrade ports and infrastructure to support the development of offshore wind.

Money will be directed into manufacturing and deployment facilities in Scotland, Wales and the north of England, which will supply the “next generation of offshore wind turbines” as the UK seeks to strengthen its capabilities for the renewable technology.

Prime Minister Boris Johnson will discuss the industry today (6 October) at the Conservative Party conference, underscoring a pledge to raise the UK’s 2030 target for offshore wind capacity from 30 gigawatts (GW) to 40GW.

He has previously outlined his wish for the UK to become the “Saudi Arabia of wind power”, noting that by the end of the decade, offshore wind will produce “more than enough electricity to power every home in the country”.

“They will encourage long-term investment and innovation from the renewables industry – and they will boost employment and economic benefits right across the UK,” he added.

The government says 2,000 construction jobs will be created by the capital injection in the near term, with up to 60,000 jobs supported directly and indirectly throughout the wider value chain.

Johnson said: “Our seas hold immense potential to power our homes and communities with low-cost green energy, and we are already leading the way in harnessing its strengths.

“We are committing to new ambitious targets and investment into wind power to accelerate our progress towards net-zero emissions by 2050. This sets us on our path towards a green industrial revolution, which will provide tens of thousands of highly-skilled jobs.”

The UK currently has around 10GW of installed offshore wind capacity, which is the largest anywhere in the world.

Industry groups have welcomed the announcement, which has provided an early preview of what is to be expected from a long-awaited energy white paper, in which the government will set out a detailed, overarching strategy for accelerating clean energy in line with its net-zero commitments.

Emma Pinchbeck, chief executive of industry association Energy UK, said: “The UK’s power sector has reduced emissions by nearly 70%, but we know we need to go further and faster on the road to net zero.

“The package of support for offshore and floating wind takes a UK decarbonisation success story and winds it up to a scale fit for the ‘green recovery’, creating jobs and billions of pounds of investment. We look forward to the Prime Minister’s ten-point plan for the low-carbon industrial revolution, later this autumn.”

The new investment could also unlock the potential of floating offshore wind around the UK’s deeper coastal waters. The government has set a target of 1GW of energy to be delivered by this emerging technology by 2030.

“The industry is investing tens of billions of pounds in new offshore wind projects, supporting local economies and employment in communities across the UK. Our global leadership in offshore wind, coupled with new support for investment in ports, will help unlock the huge opportunity for the UK to build a world-leading, competitive supply chain.”