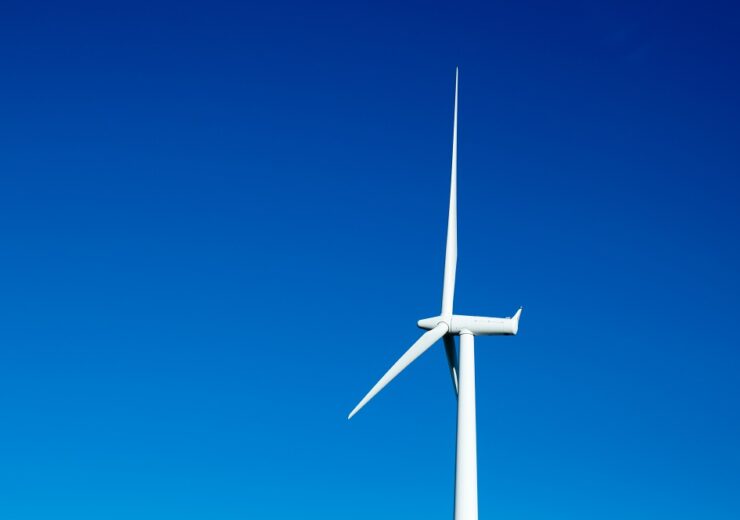 Electricity-grid operators in the UK and Netherlands are exploring the possibility of connecting North Sea offshore wind farms to the energy systems of both countries.

The co-operation agreement between National Grid Ventures, the commercial-development arm of the UK’s National Grid, and Dutch transmission system operator TenneT aims to have a path-finder project defined by the end of 2021, with a view to delivering an operational asset by 2029.

Under the proposals, an underwater multi-purpose interconnector (MPI) could simultaneously connect up to four gigawatts (GW) of British and Dutch offshore wind, providing each nation with an additional two GW of interconnection capacity.

That would enable spare transmission capacity to be used to trade electricity between the countries at times of excess supply.

National Grid Ventures’ managing director Jon Butterworth said: “MPIs have the potential to act as a key enabler for new offshore wind projects, and we’re delighted to be partnering once again with TenneT to deliver an innovative vision to help realise the full green-energy potential of the North Sea.”

TenneT chief executive Manon van Beek added: “This agreement allows us to work with National Grid in the North Sea to develop innovative infrastructure that uses every spare electron of offshore wind generation to reach our decarbonisation targets.”

The North Sea, which lies between the UK and Dutch coasts, is an important development ground for offshore wind, and will play an important role for European economies as they target decarbonisation.

Co-operation agreements on the infrastructure are seen as a way to increase efficiencies, reduce costs and lower environmental impact – simply because fewer components will need to be installed than if the wind farms were connected individually.

Cost efficiencies will be important to scaling up vast renewable projects such as North Sea offshore wind, by incentivising the shift away from existing fossil-fuel assets, particularly at a time when global economies are struggling with the financial impact of the coronavirus pandemic.

The agreement between National Grid Ventures and TenneT is described as “the first of its kind for the UK and the Netherlands in the North Sea”.