The Brazilian mining giant wants to cut 33% of its carbon output in the next decade, but the target doesn't include Scope 3 emissions 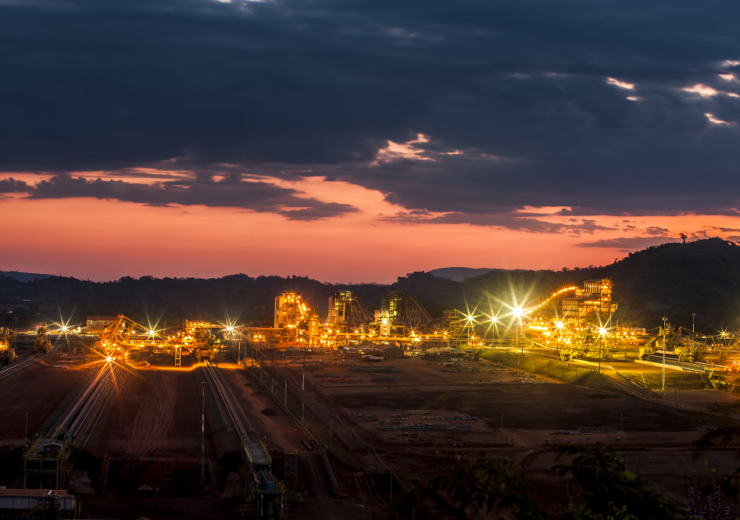 It is the largest financial commitment from any mining firm to-date to address its carbon footprint as outside pressure mounts on companies to accelerate their decarbonisation plans in line with the Paris Agreement.

However, little mention was given to Scope 3 emissions – those resulting from the end-use of a company’s products and services which account for the vast proportion of greenhouse gases in the value chain – other than that it “aims to establish a goal to encourage clients and suppliers in the same direction”.

Vale CEO Eduardo Bartolomeo said: “This agenda is a result of a listening process, aligned with a real climate change-related demand from society for a robust reduction in emissions in the Scope 1 and 2.

“We are stepping forward to develop a new pact with society with more transparency and responsibility.”

Measures planned by the strategy include rolling out the use of biofuels, the electrification of transport used in mining operations and more widespread use of renewable power sources.

Vale’s executive for institutional relations, Luiz Eduardo Osorio, added: “One of our goals is to achieve 100% of self-production of electric power from clean sources, such as wind and solar, in our plants around the world.”

By the end of the year, the miner expects several pilot projects to be in operation, including an electric train riding the Vitória-Minas railroad and electric vehicles being used at three sites in Canada.

Climate issues are rising up the corporate agendas of extractive firms with growing urgency, as concerned investors demand more decisive action to limit emissions and the pace of global warming.

Last week, a report from the Transition Pathway Initiative (TPI) – an investor-led programme controlling more than $18tn in assets that scrutinises companies preparedness for the low-carbon transition – revealed a “significant gap” between mining firms’ climate strategies and the goals of the Paris Agreement.

The report noted that, despite Vale’s stated climate ambitions, the fact that Scope 3 emissions are not included in its targets means the company is further away from alignment with the agreement in 2050 than it is today.

Vale is not alone, however, with TPI finding that just two of the world’s 10 largest mining companies – holding market capitalisation of $350bn and responsible for more than 1.5 billion tonnes of CO2 emissions annually – are currently aligned with limiting global warming to 2°C in line with the Paris climate targets.

TPI co-chairman Adam Matthews said that while the mining industry has made “significant progress” in its environmental commitments in the past six months, more needs to be done.

“Our analysis shows that not all commitments cover all activities and companies will need to go significantly further to meet investor expectations from initiatives such as Climate Action 100+,” he added.

“Many assessed companies mine materials that both support the transition and those that do not. It is essential that investors have a complete picture of their carbon performance, which includes public targets for Scope 3 emissions.”

The fund’s managers also excluded Vale for its involvement in two fatal tailings dam collapses in Brazil – the Samarco incident in 2015 and the Brumadinho disaster in 2019 – that killed hundreds of workers and caused significant damage to the local environment.