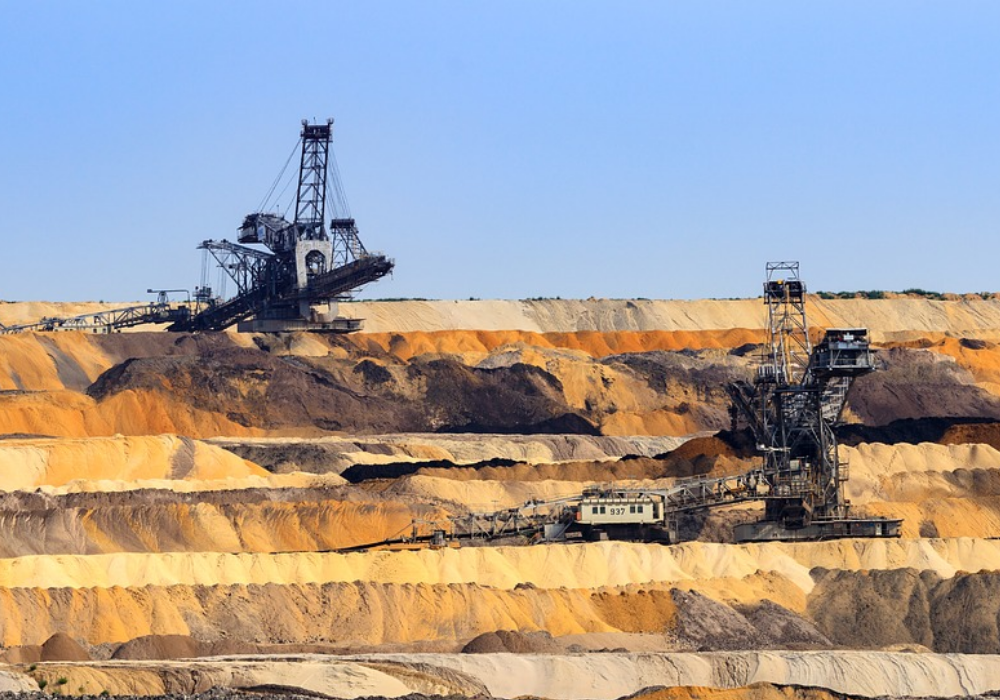 A new climate assessment of major mining companies has revealed a “significant gap” in their alignment to the Paris Agreement climate goals.

The analysis, conducted by the Transition Pathway Initiative (TPI), which is backed by more than 60 investors with more than $19tn in combined assets under management or advice, shows just two of the 10 largest mining companies are aligned with capping climate change at 2C.

It highlights that the 10 firms have a market capitalisation of over $350bn and contribute to annual carbon emissions of over 1.5 billion tonnes (Bt) either directly or indirectly through their products.

Adam Matthews, co-chair of the Transition Pathway Initiative and director of ethics and engagement for the Church of England Pensions Board, notes that the sector has made “significant progress over the last six months”.

“Several companies, including Rio Tinto, Vale and Glencore, have announced new, more ambitious emissions targets and BHP have acknowledged the role of Scope 3 emissions in their future approach,” he added.

“Anglo American are currently below the benchmark but without further action are due to become unaligned with the goals of the Paris Climate Agreement.”

TPI said Freeport and Grupo Mexico have “such a low emissions intensity” that they are already aligned with the 2050 benchmarks, including the below 2C target — but their “strong climate performance is in stark contrast to others in the sector”.

Although the research shows that alongside Anglo American, Glencore is currently within the 2C ambition, it highlights that their emissions pathways are “too flat to keep them in alignment by 2050”.

While the analysis notes Glencore’s plans to cut Scope 3 emissions by 30% by 2035 are “promising”, it said this does not include its “marketing activities”.

It added that the net-zero ambitions stated by BHP, Rio Tinto and Vale “only cover operational emissions”, which are typically just 6% of the emissions TPI assess.

As a result, it claims these companies are actually “further away from alignment in 2050 than they are today”.

TPI said Fortescue and South32 have “yet to set credible long-term targets” and need to cut their overall carbon intensity by nearly 80% by 2050 to align themselves with the 2C target, while MMC Norilsk provided “insufficient disclosure for assessment to be possible”.

Matthews believes companies will “need to go significantly further” to meet investor expectations from initiatives such as Climate Action 100+.

The scheme, which is aiming to ensure the largest corporate greenhouse gas emitters take necessary action on climate change, is backed by more than 450 investors with more than $40tn in combined assets under management or advice.

Matthews said many assessed companies mine materials that both “support the transition and those that do not”.

“It is essential that investors have a complete picture of their carbon performance, which includes public targets for Scope 3 emissions,” he added.

TPI argues that with carbon intensity varying widely between commodities, the “most obvious” decarbonisation strategy miners can adopt is to “cut the production of commodities with the highest emissions intensity”.

It believes thermal coal, in particular, presents the “biggest opportunity to decarbonise”.

Coal output at South32 and Anglo American accounted for 25% and 23% of their copper equivalent grade (Cu Eq) output respectively, and TPI claims that stopping this production would cut South32’s emissions intensity by 45% and Anglo’s by 31%.

But as there is “no direct low-carbon substitute for steel production”, reduction in supply from large miners is “likely to be offset by increased supply from smaller, potentially less efficient players”, according to TPI.

It said that decarbonising the steel sector is likely to need a combination of reducing end-demand, greater recycling, improving technology, offsets, and carbon capture and storage.

TPI believes there is scope for miners to play a “proactive role” by helping to accelerate initiatives aiming to reduce emissions and “preferentially supplying efficient, lower-carbon producers”.