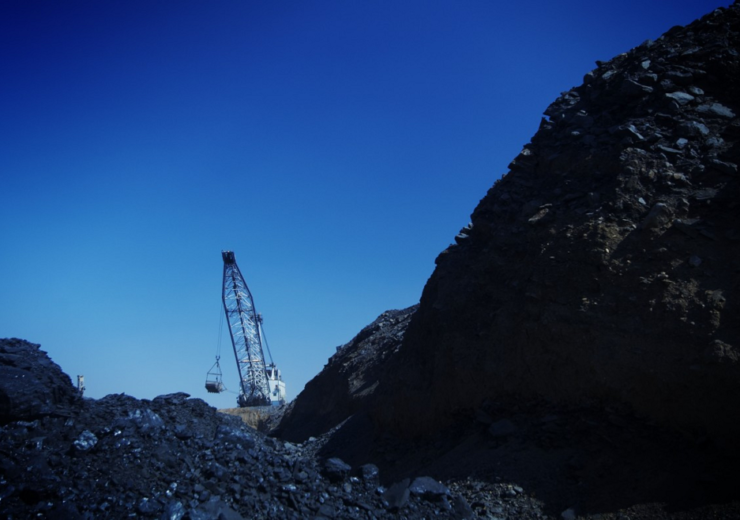 Norway's Oil Fund has dropped its support for a number of energy companies over their coal use and environmental standards (Credit: Glencore)

Norway’s trillion-dollar sovereign wealth fund has ditched a host of big-name mining and energy firms from its investment portfolio for breaching its standards on coal use and environmental performance.

Miners Glencore and Anglo American have been excluded from the Government Pension Fund Global for violating newly-introduced criteria limiting coal activities, while BHP has been put on an observation list for future investment decisions.

The fund has also sold its interests in Brazilian mining giant Vale due to “unacceptable” contributions to “serious environmental damage” relating to the fatal Samarco and Brumadinho tailings dam disasters of 2015 and 2019.

Along with these mining heavyweights, several oil and gas firms have also been removed on the basis of “unacceptable greenhouse gas emissions” from oil sands projects, including Canadian Natural Resources, Cenovus Energy, Suncor Energy and Imperial Oil.

German utilities giant RWE has also been excluded for breaching the wealth fund’s criteria for coal use, which was updated in September last year with tighter regulations around the amount of thermal coal companies either use or produce.

The Norwegian Government Pension Fund Global – informally known as the Oil Fund – is the world’s largest sovereign wealth fund, investing revenues from the country’s substantial oil industry into stocks and shares in many of the world’s largest businesses.

It owns almost 1.5% of all shares in the world’s listed companies, making it one of the most powerful investment vehicles internationally.

Portfolio activities are controlled by Norwegian policymakers, and in recent years the criteria to which the fund holds companies accountable have become more sharply focused on environmental standards — largely in line with the UN’s Sustainable Development Goals.

New guidelines added to its assessments were introduced last year to crack down on coal miners and coal power producers, leading to the exclusion of Glencore and Anglo American — along with energy providers Sasol, RWE and AGL Energy.

Norges Bank, which administers the fund on behalf of the Norwegian government, said these firms had breached the new rules — which limit thermal coal extraction to 20 million tonnes per year and coal power capacity to 10,000 megawatts (MW).

These added to the existing criteria which stipulate the firms in which the fund invests should not derive more than 30% of their income from thermal coal, or base 30% of their operations on the carbon-heavy resource.

Miner BHP, along with Vistra Energy, Enel and Uniper, were all placed under special observation for their approach to the new coal guidelines, meaning they will come under heightened scrutiny when future investment decisions are being made.

Vale was excluded for a “repeated dam breach” following the Brumadinho tailings dam collapse in January 2019 that killed an estimated 237 people and caused severe damage to the local environment in the Minas Gerais region.

The incident, Brazil’s largest industrial disaster, came after the Samarco dam collapse in 2015, which killed 19 people at the iron ore project that was a joint venture between Vale and BHP.

Norway’s Council on Ethics, which made the recommendation for Vale’s exclusion from the wealth fund noted that “there are several similarities between the two incidents”, with the common defects in the dam constructions posing “unacceptable risk” to future investment.

An investigation into the exact circumstances of the Brumadinho disaster is currently underway, but a number of other investment groups have voiced similar concerns about the safety of tailings dams.