Wood Mackenzie's Julian Kettle believes that while the net-zero pledge is a step in the right direction, Rio Tinto and other miners could be doing more to accelerate decarbonisation 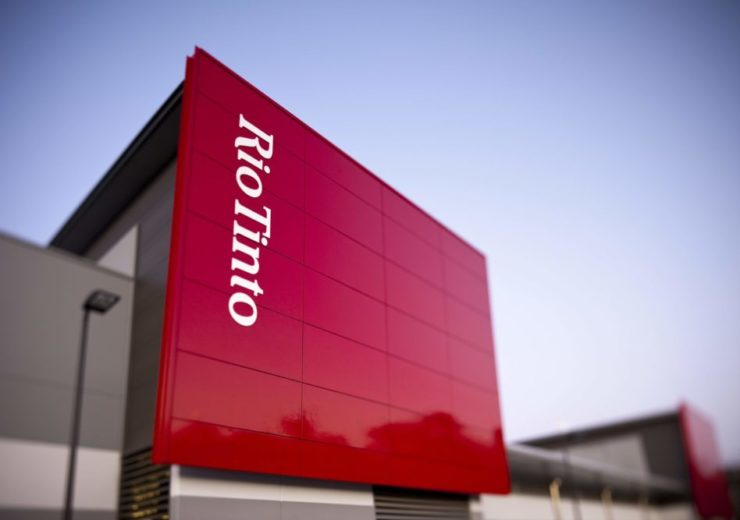 Rio Tinto’s “small but significant step” to target net-zero emissions by 2050 is one in the right direction, but “bolder” changes are needed at corporate level to accelerate decarbonisation, according to an analyst.

The Anglo-Australian miner revealed the target on 26 February, alongside its 2019 financial results, committing to spend $1bn during the next five years to support delivery of the goals.

But Julian Kettle, vice chairman of metals and mining at research firm Wood Mackenzie, points out that the figure represents just 16% of the company’s 2019 dividend, and less than 5% of its earnings that same year.

“A $1bn green investment, while laudable, could be funded by a 30 cents per tonne rise in the iron ore price.

“The industry needs to do much more. The plans to decarbonise are a small but significant step in the right direction. However, changes need to be far bolder at a corporate, government and societal level.

“Having said this, miners are caught between a rock and a hard place. The coronavirus, falling prices and the spectre of oversupply across most mined commodities are issues that are not conducive to a massive expansion of capital expenditure that will take years to provide a ‘green dividend’.”

Rio Tinto – the world’s biggest iron ore miner – has said it is aiming to achieve net-zero emissions from its operations by 2050, with interim targets of a 30% emissions intensity reduction compared to 2018 set for the end of this decade.

Notably, however, its commitments do not include Scope 3 emissions – those created by end-users beyond its own operations.

Company CEO Jean-Sébastien Jacques said global action, industry partnerships and new technologies would be required to tackle the climate challenge, but that the road to net zero is not well-defined.

“The ambition is clear, but the pathway is not, and the challenge for the world and the resources industry is to continue the focus on poverty reduction and wealth creation, while delivering climate action,” he added.

“This will require complex trade-offs which means we all need to face up to some challenging decisions and have an honest conversation.

“For Rio Tinto, it is about setting a long-term ambition and establishing stretching, but achievable, targets like we have done for 2030 and 2050.”

The emissions goals were announced alongside the firm’s full-year results for 2019, in which it reported an eight-year profit-high, with underlying earnings up 18% year-on-year to $10.3bn.

Performance throughout the year was boosted by high iron ore prices, although the impact of the spread of coronavirus across China – a key region for the commodity – has unsettled the market since the turn of the year.

Jacques said Rio Tinto is “monitoring the impact” of the global health emergency, and was preparing itself for some “short-term impacts”.