Through its low-carbon business unit, the US oilfield services firm will trial a direct lithium extraction (DLE) technique at the pilot facility in Clayton Valley 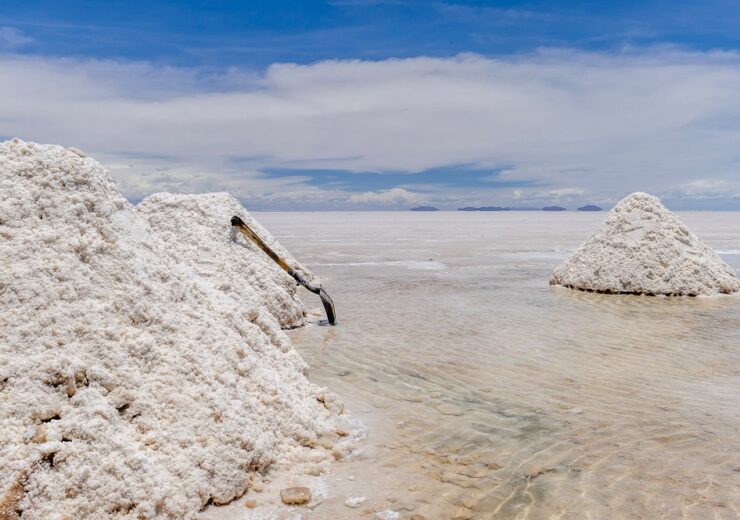 Schlumberger, one of the world’s largest oilfield services companies, plans to develop a lithium extraction pilot plant in Nevada, US, which it says could disrupt the lithium market by enabling innovative technologies that open up new regions for production.

Through its New Energy business division, Schlumberger has launched a new venture called NeoLith Energy to develop the facility in Clayton Valley as part of an agreement with Canada-based Pure Energy Minerals.

The plant, which require an estimated investment of roughly $15m – the same amount the company has spent on developing a new direct lithium extraction (DLE) process – is the first step towards building a full-scale, commercial lithium production facility.

Lithium has emerged as a vital ingredient of the clean energy transition, notably as a component of the rechargeable batteries used in electric vehicles (EVs) and other technologies supporting widespread electrification.

However, US production is currently minimal, despite its significant reserves, leaving the country heavily reliant on foreign imports of the metal.

Mineral security became a major concern of the Trump administration, while President Joe Biden hopes to deliver a low-carbon transition of the US economy – something that would benefit greatly from a reliable domestic source of lithium.

“The demand for battery-grade lithium is projected to grow exponentially, driven by growth in the electric vehicle market,” Schlumberger said in a statement.

“As EVs greatly depend on lithium-ion rechargeable batteries, sustainable and efficient lithium production has become an important topic for regions, industries, and technology companies, as well as battery and large automotive manufacturers.”

The pilot project in Nevada will test a direct lithium extraction process that Schlumberger claims can produce high-purity, battery-grade material while reducing the production time from more than a year to a matter of weeks.

The company says its DLE technology offers an environmentally-friendly method of subsurface brine extraction and lithium production that requires a “significantly smaller footprint” and reduces water consumption by more than 85% compared to current techniques.

Existing methods of lithium extraction from brine largely rely on time-consuming solar evaporation – although there are a handful of emerging technologies seeking new ways to make the process more efficient.

Commissioning of the facility will begin once the necessary permits are obtained, and first operations are expected before the end of 2021. Results taken from the pilot project will be used to optimise the design of the full-scale facility.

“Schlumberger’s expertise in the subsurface domain, development of process technology, and global deployment of technology at scale with various partners all play an important role in the innovation and efficiency of our DLE process.

“We are accelerating the deployment of our pilot plant in response to the high market demand for battery-grade lithium material.”