Bill Gates-backed Breakthrough Energy Ventures is among the investors to inject $20m into California-based Lilac Solutions' lithium project, which has developed technology to extract lithium from brine resources 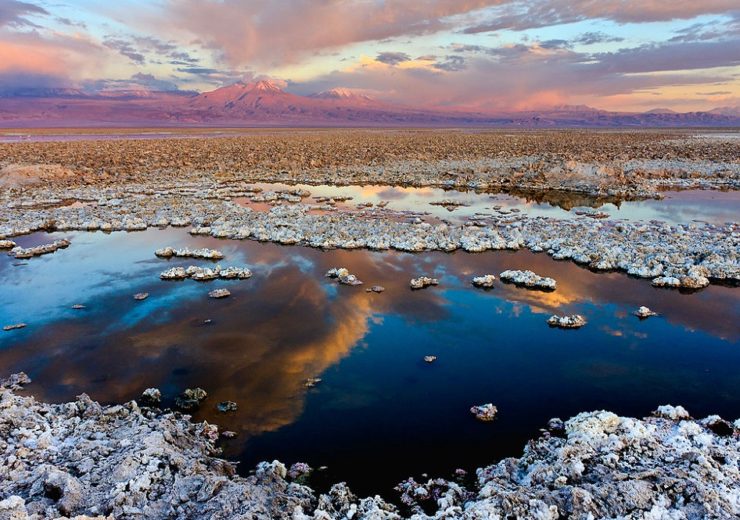 A capital fund backed by Bill Gates and other high profile entrepreneurs has led a $20m funding round for mining technology firm Lilac Solutions, which is focused on new forms of lithium extraction.

The Oakland, California start-up is developing an “ion exchange” technology capable of processing lithium from brine resources which it says is significantly faster, cheaper and more scalable than conventional methods.

The $1bn Breakthrough Energy Ventures fund – which is also backed by Jeff Bezos, Jack Ma and Mark Zuckerberg among others – was joined by fellow investment vehicles The Engine, Lowercarbon Capital, and The Grantham Foundation.

Lilac CEO Dave Snydacker said: “The team couldn’t be more excited to have this spectacular group of investors support us and our vision to modernise lithium production.

“With Lilac unlocking significant new supplies of lithium, battery manufacturers are poised for decades of growth as the world transitions to electric vehicles and renewable power.”

Lithium has become an increasingly in-demand mineral in recent years due to its application in lithium-ion batteries used in electric vehicles (EVs) and consumer electronics – and this is expected to grow exponentially in the coming decades as these markets expand.

Major technology and automotive firms in particular have become heavily reliant on supply chains for obtaining the metal, much of which is deposited in less-developed regions such as the so-called “lithium triangle” clustered around the Andes mountain range.

But the extraction of lithium – along with cobalt – has been plagued by ethical and environmental supply chain issues for these firms, which have faced pressure to improve the way they source the materials used in their electronics.

Breakthrough Energy Ventures spokesman Carmichael Roberts said: “While the electrification of vehicles is one of the most promising opportunities to reduce global emissions, today’s limited supplies of battery raw materials like lithium and cobalt challenge this transition.

“We can’t push for faster EV adoption without the resources to support production. Lilac Solutions’ novel technology can change the supply and demand equation by helping lithium producers extract much larger quantities at a significantly lower cost, and from new sources.

“This is the type of industrial innovation required to support a transition to EVs at scale.”

Lilac says its lithium extraction technology has been demonstrated to work at scale with multiple brine resources, and is now ready for wider commercialisation – with projects under development across the US and South America.

Its technology is based on ion exchange beads which are able to produce lithium from brine resources at “minimal cost” and with a low environmental footprint.