With demand for minerals like cobalt and lithium on the rise, the German auto firm has agreed to adopt ethical mining standards across its supply chain 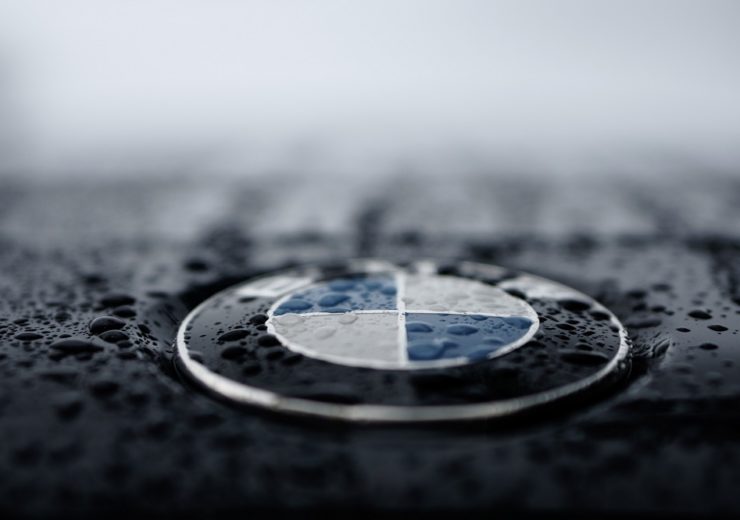 The German automotive giant will adhere to the body’s certification programme for maintaining social and environmental standards when sourcing mined materials used in the production of its vehicles.

IRMA says it aims to emulate for the mining industry the benefits of certification programmes that have occurred in agriculture, forestry and fishing.

With the market for battery electric vehicles growing at pace as part of international efforts to curb carbon emissions, demand for materials such as lithium and cobalt, which are used in the sophisticated electronics underpinning their design is also rising.

But numerous reports of human rights abuses, poor safety regulations and environmental damage at mining operations have blighted the supply chains of these products, and companies have come under increasing pressure to ensure higher standards are maintained.

BMW board member responsible for purchasing and supply networks Dr Andreas Wendt said: “Sustainability is an important aspect of our corporate strategy and we are fully aware of our responsibility in mineral value chains.

“For the BMW Group and its stakeholders, it is of the utmost importance that environmental and social standards are adhered to throughout the entire value chain. Raw materials form the basis for every industrial production process and our need will continue to grow accordingly.

“We believe that IRMA, with its ambitious certification standard, will contribute to enhancing responsibility in global value chains and improving environmental and social performance.”

IRMA counts the likes of tech giant Microsoft and jewellery maker Tiffany among its membership, as well as mining conglomerates Anglo American and ArcelorMittal.

Its Standard for Responsible Mining aims to measure the performance of industrial-scale mining sites against a series of ethical and environmental benchmarks, in a bid to promote sustainable and transparent practices throughout the mineral supply chain.

The association says these “best practice requirements” – which incorporate human rights, community engagement, pollution and financial accountability – are designed to “fill the void” between existing regulation and areas where policy is lacking.

IRMA executive director Aimee Boulanger said: “The auto sector is a powerful purchaser of materials that come from mines.

“We are happy to have the BMW Group join IRMA, and we look forward to supporting its commitment to increasing environmental and social responsibility in its supply chains.”

Responsible mineral sourcing has become a big issue for companies aiming to secure commodities used in the development of new technologies like consumer electronics and electric vehicle batteries.

Metals like cobalt and lithium have become prized assets in the energy transition, but their proliferation in regions like Africa and South America – where conflict and political volatility often leave industrial policy overlooked – has left gaps in responsible sourcing standards for the companies seeking their extraction.

In December, a lawsuit for damages was filed in the US on behalf of Congolese children alleged to have suffered injury and death while working in unsafe conditions in cobalt mines used to supply tech giants Google, Apple, Microsoft, Tesla and Dell.

Several other reports have surfaced in recent years of human rights transgressions and environmental damage, while initiatives from groups including the Organisation for Economic Co-operation and Development (OECD) have sought to tackle these issues with tighter policy frameworks.

Other programmes such as the Responsible Minerals Initiative serve as watchdogs for the industry and enable the reporting of abuses, while technology such as blockchain has been trialled to create a more robust and transparent archive of mineral supply chains.