China Molybdenum and Glencore have received eight and 11 allegations of human rights violations, respectively, related to their mining of cobalt over the past decade 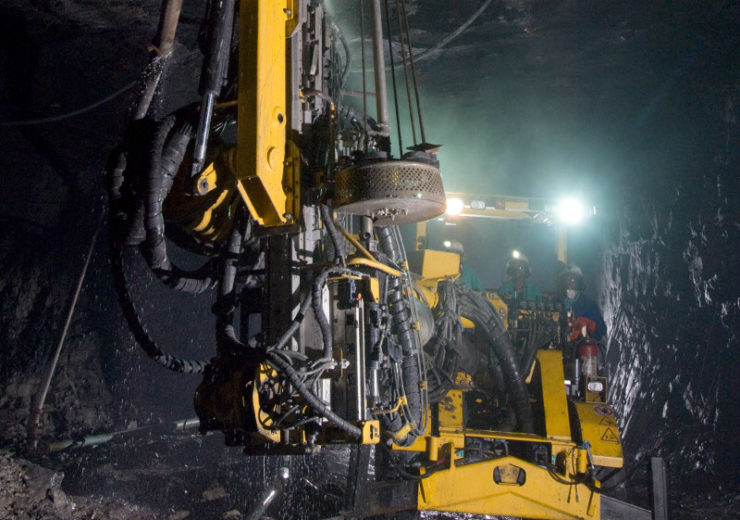 Ongoing operations at the Kamoto copper-cobalt mine, located in Lualaba province of the DRC (Credit: Katanga Mining)

A number of the world’s top energy firms extracting key minerals used in battery manufacturing have been linked to a long chain of human rights abuses, according to an analysis by the Business & Human Resource Rights Centre (BHRRC).

The international corporate watchdog has found a total of 167 allegations of human rights law breaches have been filed against 37 companies such as mining giant Glencore, Brazil’s Vale and state-owned China Molybdenum, over the past decade.

All are tied to the extraction of key battery materials such as cobalt and lithium, as well as commodities ranging from copper to manganese, which are used in the construction of renewable energy components including wind turbines and solar panels.

BHRRC senior researcher Eniko Horvath said: “As the renewable energy sector finds its feet, it is crucial that it introduces rigorous human rights protections throughout its supply chains

“This is essential in order to prevent abuse, retain the social licence to operate, and avoid costly delays due to local opposition.”

Battery minerals demand on the up but human rights allegations remain

Over the coming decades, the rate of extraction of minerals such as cobalt, lithium and nickel, all key to the construction of batteries used in electric vehicles, is expected to rise exponentially.

Between 2017 and 2050, World Bank predicts a 965% growth in global demand of Lithium, while the appetite for cobalt is anticipated to increase nearly six-fold over the same period.

BHRRC’s analysis indicates the firms responsible for the majority of these extractions have work to do before their supply chains are completely free of human rights violations.

China Molybdenum and Glencore have received eight and 11 allegations of breaches, respectively, related to their mining of cobalt, the vast majority of which is located in the politically volatile Democratic Republic of Congo (DRC).

Glencore has also received 32 allegations for its extraction of copper, a metal that’s key to the construction of wind turbines, in countries such as Chile, Peru and Zambia, while Australia’s BHP has a total of eight.