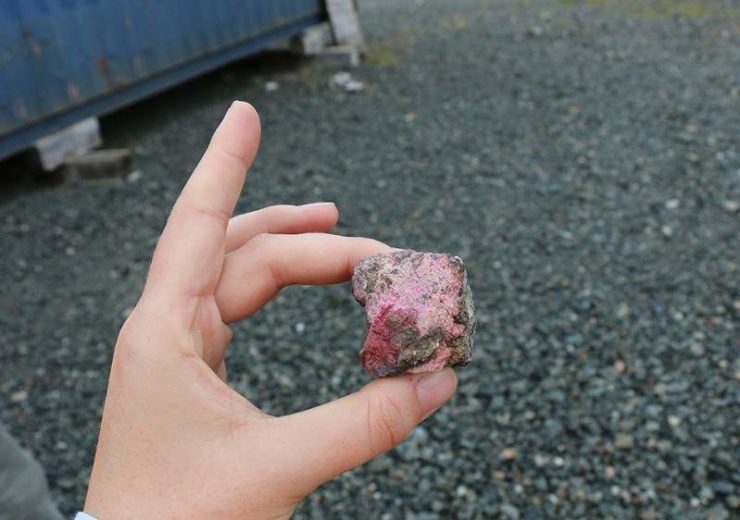 Glencore plans to stop production at the world’s largest cobalt mine following a 40% fall in prices for the key battery-making mineral.

The Switzerland-based miner said operations at the Mutanda mine, located in the Democratic Republic of Congo (DRC), are no longer “economically viable”, according to a letter seen by the Financial Times.

Mutanda has a chequered past in the region, having come under scrutiny by the US Department of Justice for its business practices in the DRC, before suffering as a result of higher taxes for extractive companies introduced last year.

The letter read: “Unfortunately due to the significant decrease in the cobalt price, increased inflation across some of our key input costs (mainly sulphuric acid) and the additional taxes imposed by the mining code, the mine is no longer economically viable over the long term”.

The price of cobalt has dropped 40% as a result of a surge in supply from DRC, where the vast majority of the mineral is sourced.

Glencore’s financial figures have followed a similarly downward trajectory in 2019, with a 32% fall in company earnings over the first half of the year.

The firm’s CEO Ivan Glasenberg said: “Our performance in the first half reflected a challenging economic backdrop for our commodity mix, as well as operating and cost setbacks within our ramp-up and development assets.”

Critical to the construction of batteries, cobalt has emerged as central to some of the industries set to determine the future.

Roughly 10kg of the precious resource is needed to make an electric car, for example, and without it the feasibility of grid-scale battery storage is severely compromised.