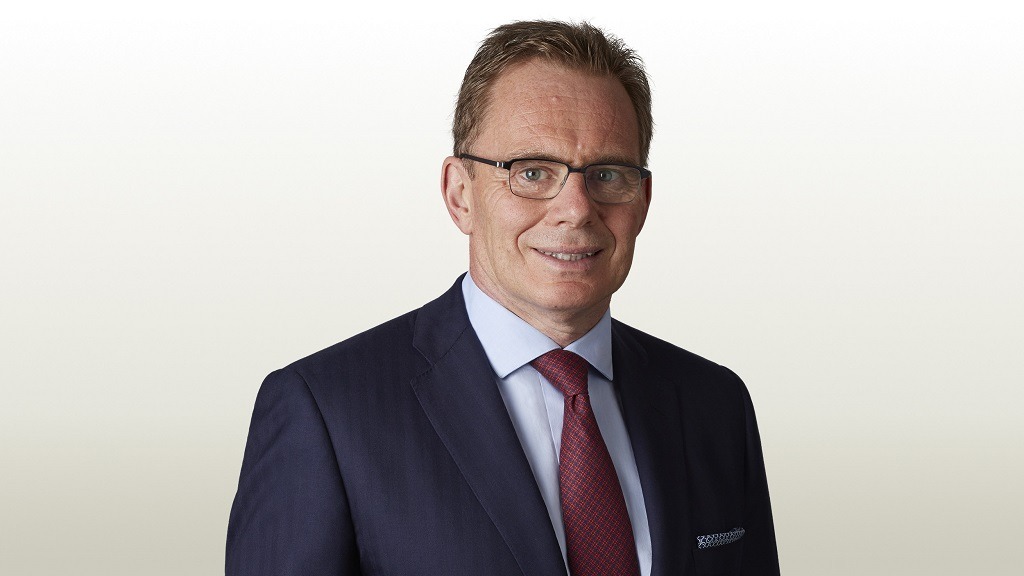 One of the world’s largest miners BHP has announced a record dividend of $0.78 in 2019, following several years of cost cutting.

In the 12 months from June 2018, the Australian firm recorded a 2% rise in underlying profit and returned $17bn to its shareholders — the most in its 23-year history.

The company’s low commodity prices have acted as the key driver of this growth, with its Pilbara iron ore operations in Western Australia falling below $13 per tonne — the lowest of any producer in the world.

CEO Andrew Mackenzie said: “Our result for the financial year 2019 was strong, and it’s been based on a solid operating performance combined with higher prices, which has led to a strong set of both earnings and cash flow.

“If you look back five years, we’ve increased our volumes by 10% and we’ve reduced our costs by 20% — we have several projects on the way that are all on time and on budget, and our exploration work continues to go well.

The 62-year-old was, however, wary of the potential consequences of rising trade tensions between the US and China: “There is no doubt that while this continues, it is actually putting a bit of a dampener on world economic growth, and certainly the prospects for world economic growth, that ultimately if not yet will impact the demand for our products.”

Earlier this year, Cyclone Veronica — a large cyclone that hit the Pilbara region of Western Australia — prompted BHP to reduce its iron ore production forecast for the year, with many anticipating a lapse in profit to follow.

The firm decreased its forecast for the commodity from between 273 and 283m tonnes to between 265 and 270m tonnes, but kept its production guidance for petroleum, copper, metallurgical coal and energy coal unchanged.

Despite damaged cause by local flooding as result of the natural disaster, BHP was able to grow its profit as the year progressed.

Earlier this month, the firm approved a $283m (£232.8m) investment for the development of the Ruby oil and gas project in Trinidad and Tobago, which it claims will provide an opportunity to deliver value by producing resources in the Ruby and Delaware reservoirs.

The project is estimated to cost approximately $500m, and is scheduled to start in 2021.

Over the course of 2019, the firm has also taken action to make good on its October 2016 commitment to achieving gender parity in its workforce.

In February, it promoted three women to its senior executive team as its chief commercial officer and petroleum division president left the organisation.

Mackenzie said: “We’re a big company that has thrived for 130 years. Our work is often remote, physical and until recently, could be inflexible.

“I have to admit our aspirational target raised a few eyebrows — real change needs passion — we’ve had leadership at all levels of our organisation push us forward.

“But not everyone moves at the same pace — we’ve also heard some reservations and scepticism during our progress.

“We need to feel uncomfortable about the targets we set ourselves to know we’ve pushed hard enough — I am proud of how our people have responded.”