Despite solid progress on its under-development projects, BHP's iron production guidance has been reduced due to the impact of Cyclone Veronica last month 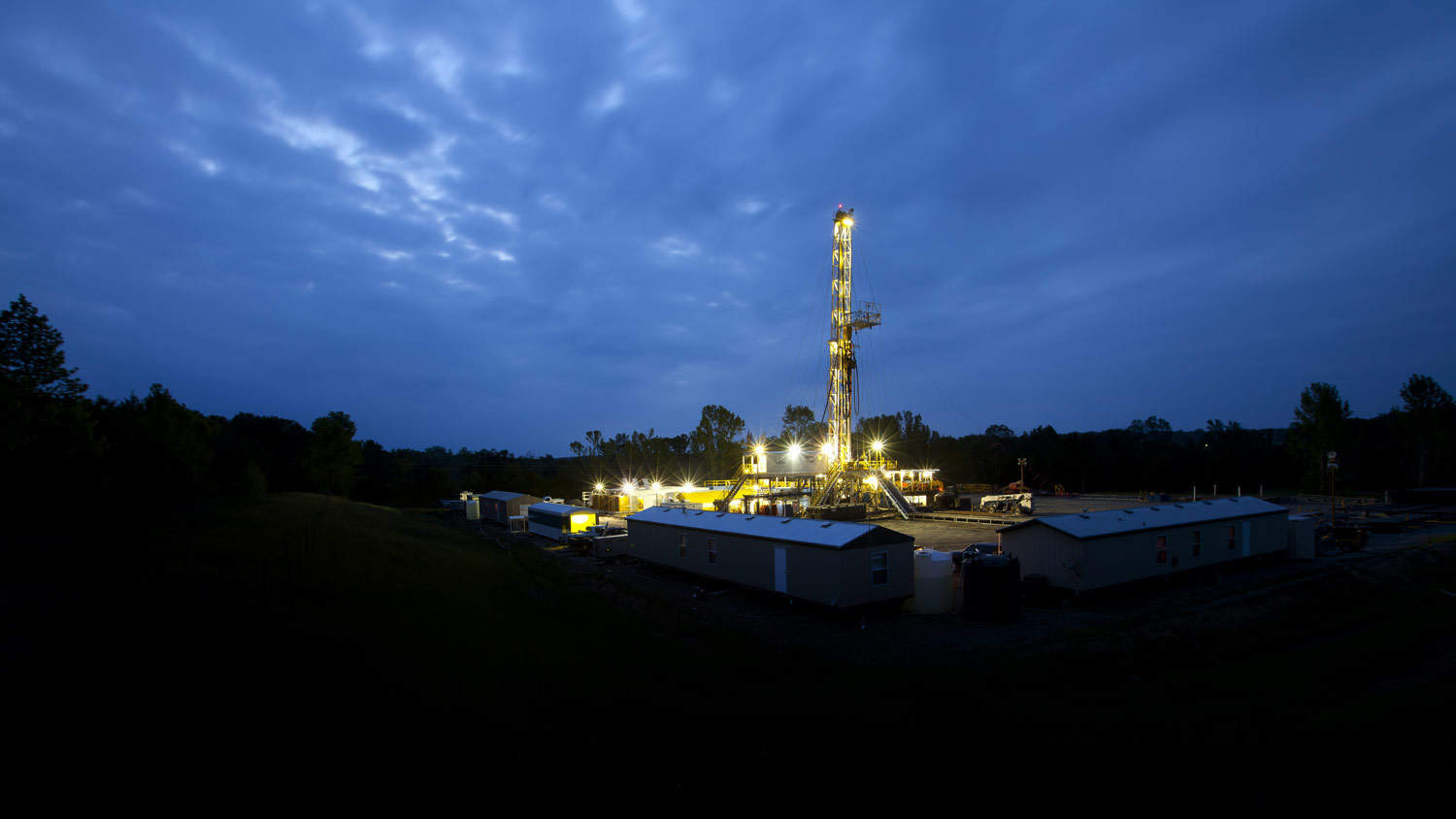 The firm decreased its forecast for the commodity from between 273 and 283m tonnes to between 265 and 270m tonnes in its official operational review for the current financial year.

Its production guidance of petroleum, copper, metallurgical coal and energy coal remain unchanged, while copper equivalent volumes are also expected to be in line with last year.

BHP also confirmed its projects are proceeding smoothly, with the Atlantis Phase 3 project in the Gulf of Mexico receiving approval and the Bélé-1 exploration well in Trinidad and Tobago encountering hydrocarbons in early 2019.

Cyclone Veronica caused no major damage to BHP facilities, the company said, but its operations were compromised by local flooding and the processing of wet material, causing it to scale back its iron ore production guidance.

It is not the only conglomerate to do so, with Rio Tinto also lowering its 2019 guidance to between 333 and 343m tonnes on 16 April following damage caused by the natural disaster at its Cape Lambert A port in Western Australia.

The company’s shipping volume of the commodity for the first quarter of 2019 was down 14% on last year at 61m tonnes.

Since BHP announced its aim to reach 50% female staff in October 2016, it has hired 2,000 women and only 500 men, increasing the amount of women at the firm as a percentage of its staff from 17.6% to 22.4%, in addition to reshuffling its executive team.

In the process, the company has singled itself out in a particularly male-dominated industry, with none of the FTSE 350 mining firms having a female CEO, while Switzerland-based mining giant Glencore did not have a woman on its board until 2014.

CEO Andrew Mackenzie said: “We’re a big company that has thrived for 130 years. Our work is often remote, physical and until recently, could be inflexible.

“I have to admit our aspirational target raised a few eyebrows – real change needs passion – we’ve had leadership at all levels of our organisation push us forward.

“But not everyone moves at the same pace – we’ve also heard some reservations and scepticism during our progress.

“We need to feel uncomfortable about the targets we set ourselves to know we’ve pushed hard enough – I am proud of how our people have responded.”

During the 2017 financial year, BHP hired 1,000 women and in so doing increased its female representation by 2.9% in the space of 12 months, raising it to a total of 20% prior to the summer of that year.

Meanwhile, over the same period it also managed to almost halve its female turnover rate to 4.7% higher than that of the men at the company, compared with 8% the year previous.