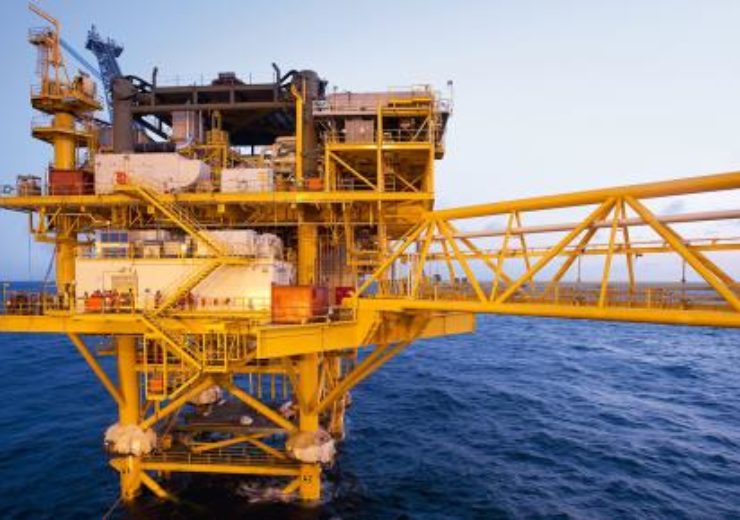 Australia-based mining company BHP has approved $283m (£232.8m) investment for the development of Ruby oil and gas project in Trinidad and Tobago.

Located in the Block 3(a) development area of Trinidad and Tobago, the Ruby Project will provide BHP with an opportunity to deliver value by producing resources in the Ruby and Delaware reservoirs.

Scheduled to commence production in 2021, the Ruby oil and gas project is estimated to cost approximately $500m (£411.3m).

According to estimates, the field holds recoverable 2C resources of 13.2 million barrels of oil (100% basis) and 274 billion cubic feet of natural gas (100% basis).

BHP expects the project to increase production by ~16,000 barrels of oil per day (bop/d) and ~80 million standard cubic feet per day (MMscf/d) gross at its peak.

Its operations petroleum president Geraldine Slattery said: “This is an important milestone for BHP in Trinidad and Tobago. Ruby aligns well with our strategy of maximising value from our existing assets, bringing competitive near-term value and volume growth.”

BHP operates the Ruby project with a 68.46% stake, while Heritage Petroleum and the National Gas Company of Trinidad and Tobago (NGC) own 20.13% and 11.41% stakes, respectively.

In July 2019, BHP had initiated a five-year, $400m (£321m) Climate Investment Program with an aim to develop technologies that reduce emissions from its operations along with those generated from the use of its resources.

As part of this, the company is planning to develop a new climate portfolio analysis report in 2020, as a continuation of its 2015 two-degree scenario analysis.

The new report is expected to evaluate the potential impacts of a broader range of scenarios and a transition to a ‘well below’ two degree world.

Under the new programme, BHP will also strengthen the link between emissions performance and executive remuneration.