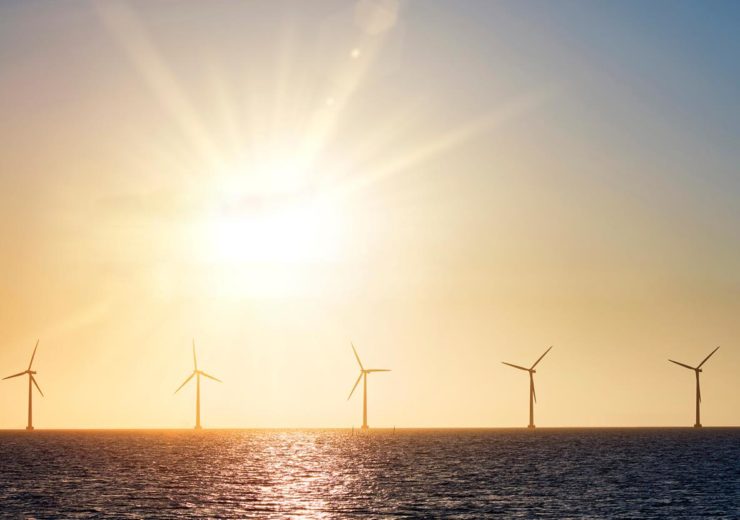 Macquarie’s Green Investment Group (GIG) announced that it has achieved financial close for the 376MW Formosa 2 offshore wind farm to be built in Taiwan.

Jointly developed by Macquarie Capital with 75% stake and Swancor Renewable Energy with 25%, Formosa 2 will be located off the coast of Miaoli and will be powered by 47 of Siemens Gamesa’s 8MW turbines.

To be built at a total cost of NT$62.4bn ($2.05bn), the project will be financed by a consortium of 20 international and local Taiwanese financial institutions.

“GIG is committed to supporting Taiwan in achieving its green energy ambitions and, together with Formosa 1 and Formosa 3, our projects could deliver up to 2.5 GW of offshore wind energy. Taiwan is fast becoming Asia’s foremost offshore wind market and we are proud to be playing a leading role in its offshore wind story.”

Once complete, the wind farm will be able to generate enough clean electricity to power 380,000 Taiwanese homes annually.

As per GIG, the interest shown by the financial consortium demonstrates the attractiveness of the Formosa 2 project and the offshore wind potential in Taiwan. The financing will be used to support the development and construction of the project.

Formosa 2 project director Kimberly Cram said: “As Formosa 2 progresses through its construction phase it will benefit from the collaboration of both local and international contractors during the works – Fortune Electric will deliver the onshore infrastructure required to connect the project to the local electricity network, Jan de Nul will deliver the foundations and offshore cables and Siemens Gamesa will deliver the wind turbines.”

Siemens Gamesa, the turbine supplier for the project stated that it will supply its SG 8.0-167 DD offshore wind turbines. Construction on the offshore wind project is expected to begin next year.

The project will be located close to the site where Taiwan’s first offshore wind farm Formosa 1 is located, which consists of 22 turbines, with Phase 1 and Phase 2 combined.