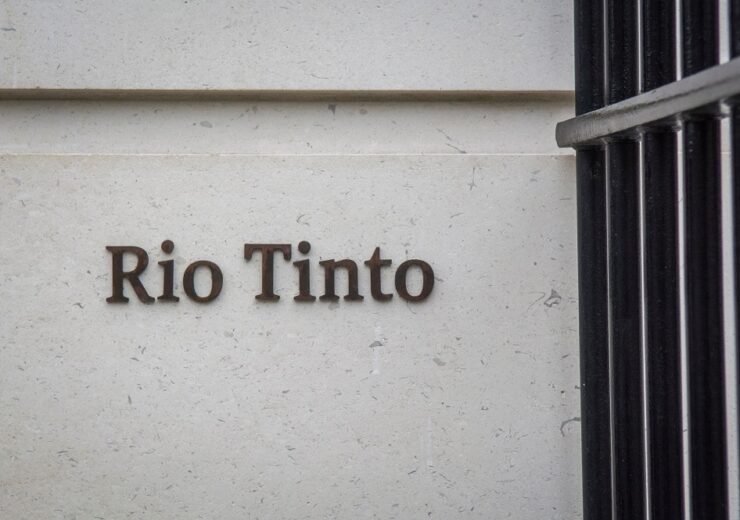 Rio Tinto is shaking up its leadership team as it begins a fresh chapter under new chief executive Jakob Stausholm.

The Anglo-Australian miner promoted Stausholm late last year to replace former boss Jean-Sébastien Jacques, who departed the company amid the backlash of its decision to destroy a 46,000-year-old aboriginal heritage site in Western Australia as part of an expansion project.

A key part of the new CEO’s mandate is to repair the damaged relationships caused by the Juukan Gorge incident, and he has been quick to make several new appointments with the aim of “re-establishing Rio Tinto as a trusted partner for host communities, governments and other stakeholders”.

A new chief operating officer role has been created that will be filled by Arnaud Soirat, who currently heads the copper and diamonds division, while current chief commercial officer Simon Trott becomes iron ore chief executive.

A new role of Australia chief executive has also been created – a reflection of the need to repair the reputational damage in the country caused by last year’s controversy. Kellie Parker, an Australian who is currently Pacific managing director of aluminium operations, will hold this new position.

In a statement, the company indicated her priority will be to “focus on rebuilding trust and strengthening external relationships across Australia”.

Rio Tinto has a huge presence in Australia, but there was a fierce response after it blasted the site of two ancient aboriginal cave shelters in May 2020 to make way for an expansion of its Brockman 4 iron ore project in Pilbara.

A parliamentary inquiry into the incident described the miner’s conduct as “inexcusable”, and said it raised “significant issues about the culture and practices inside Rio Tinto, and highlights a need for the internal reform of the company”.

Stausholm, who was himself internally promoted from being Rio Tinto’s former finance chief, said: “There are improvements we can achieve across the business to make Rio Tinto more resilient, and an even stronger performer and employer. Now the work starts for ExCo [the executive committee], with a full agenda ahead of us and a determination to become a strong team.”

Aluminium chief executive Alf Barrios will become chief commercial officer, while energy and minerals chief Bold Baatar moves to head the copper business – where an early priority is expected to be resolving an ongoing dispute over the development of the Oyu Tolgoi copper mine in Mongolia.

James Martin will join the company from management consultancy Egon Zehnder as chief people officer. He replaces Vera Kirikova, who has decided to leave the business.

As a role responsible for internal business culture, it will be an important one for Rio Tinto as it aims to convince stakeholders that lessons have been learned from the Juukan Gorge incident. The company said Martin “has a strong track record of supporting businesses in leadership development, cultural change and team effectiveness”.

Amid the leadership reshuffle, Rio said it will retain four product groups: aluminium, copper, iron ore, and minerals, which will now also include the diamonds business. They will be supported by the safety, technical and projects group, headed by Mark Davies, which includes the recently established communities and social performance function.

All of the restructuring will be finalised by 1 March 2021, excluding the arrival of Martin who will join the team in early April.