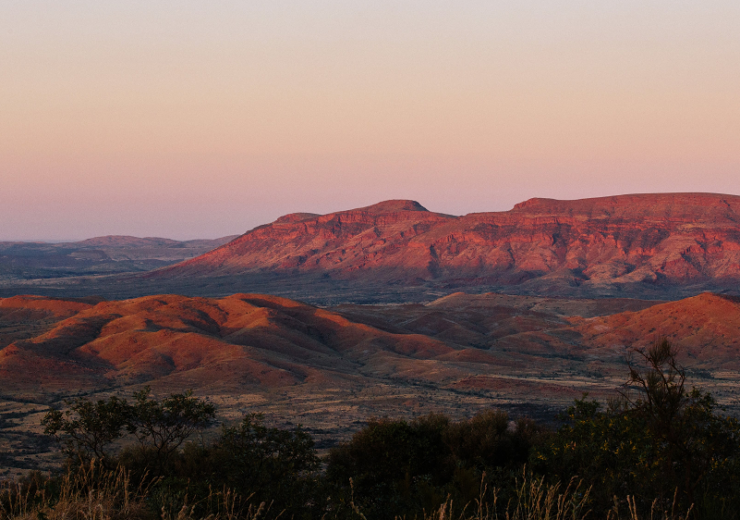 Lawmakers have recommended that mining companies operating in Western Australia pause all ongoing activity linked to cultural heritage sites, as part of an inquiry into the destruction of the Juukan Gorge area earlier this year.

The parliamentary enquiry was launched after Rio Tinto demolished 46,000-year-old aboriginal cave shelters in May – an incident that sparked a fierce backlash against the company, ultimately forcing chief executive Jean-Sébastien Jacques into resignation, along with two other senior colleagues.

A report published today (9 December) by the Joint Standing Committee on Northern Australia, asked all mining companies working in the region to independently review their arrangements with traditional owners of aboriginal lands, and suspend any activities currently approved under Section 18 of the Aboriginal Heritage Act, which permits indigenous sites to be destroyed.

It also recommended a “voluntary moratorium on applying for new Section 18 permissions”, pending a revision of the “out of date” legal framework.

Several other recommendations were made to the mining industry, including ending the use of “gag clauses” that prevent aboriginal land owners from voicing opposition to certain projects.

While Rio Tinto had secured the necessary regulatory approvals to destroy the Juukan Gorge shelters, it has been criticised for going ahead with the blast – part of its expansion of the Brockman 4 iron ore project in Pilbara – after new evidence of the site’s cultural significance was later discovered.

The committee issued a damning verdict on the company’s actions and called on it to negotiate a restitution package with the Puutu Kunti Kurrama and Pinikura people (PKKP), who had cultural ties to Juukan Gorge, and to agree not to operate in the region again.

It also said miner should undertake a full reconstruction of the rock shelters “at its own expense”.

He said: “Rio knew the value of what it was destroying but blew it up anyway. It pursued the option of destroying the shelters despite having options which would have preserved them. Rio knew of the site’s archaeological significance and its cultural significance to the PKKP.

“The evidence presented to the committee raises significant issues about the culture and practices inside Rio Tinto, and highlights a need for the internal reform of the company.”

The mining giant has apologised for the incident, and today said it is “committed to learning from this event to ensure the destruction of heritage sites of such exceptional archaeological and cultural significance never occurs again”.

Over the past few months, executives have been summoned to give evidence to the investigating committee about the decisions that led up to the demolition.

In September, following an internal company review and pressure from stakeholders, the miner confirmed Jacques would depart as CEO, effective from April 2021 unless a successor is appointed earlier.

The committee’s report also recommended that Western Australia’s Aboriginal Heritage Act, which has not been revised since the 1970s, be updated to provide “stronger heritage protections as a matter of priority”.

It asks state lawmakers to impose a moratorium on the approval of all new Section 18 applications until this legislative update has been made, and to “strongly encourage” miners with existing Section 18 permits not to go ahead with any plans until they can be assessed under the new framework.

“The Western Australian legislation that enabled the destruction of Juukan Gorge is woefully out of date and poorly administered. Everyone accepts this. The need for new laws is widely recognised,” said Entsch.

Rio Tinto and rival BHP have already committed to reviewing the Section 18 projects in their portfolios, although Paul Everingham, chief executive of the Chamber of Minerals and Energy of Western Australia trade association, dismissed a broad moratorium as “a blunt instrument” that would have negative economic impacts.

He said many other sectors aside from mining, such as roads and transport, make use of Section 18 provisions, and should not be unduly penalised.

“Western Australia is an attractive investment destination for many industries, partly because of the confidence offered by our stable political conditions,” he added. “Recommendations for things like moratoriums have the capacity to erode some of that confidence.”