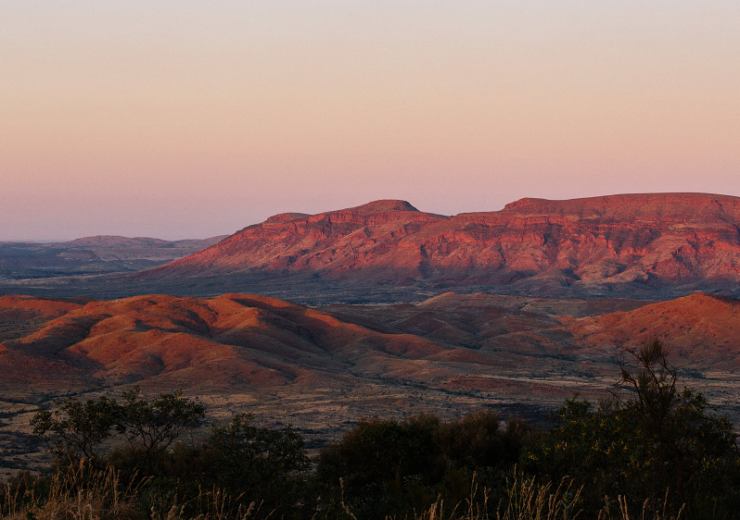 Bonus payments to three top Rio Tinto executives are to be cut following an internal inquiry into the destruction of the Juukan Gorge aboriginal site in Australia in May.

Group chief executive Jean-Sebastien Jacques, iron ore chief executive Chris Salisbury and head of corporate relations Simone Niven will be docked a combined five million dollars for their responsibility in an incident that has sparked a fierce backlash among indigenous groups and investors.

On 24 May, the Anglo-Australian miner blasted two ancient cave shelters in the Pilbara region, linked to the Puutu Kunti Kurrama and Pinikura native people, as it carried out an expansion of its Brockman 4 iron ore mine.

Despite having the necessary permits to undertake the action, the firm has been criticised for not revising its plans following the discovery of new historical artefacts at the shelter, which show evidence of human habitation dating back 46,000 years.

Rio Tinto has since issued an apology for the incident, and is facing a parliamentary inquiry in which it has admitted missing several opportunities to avert the demolition of the cultural heritage site.

The decision to cut executive bonuses is the outcome of an internal probe conducted by the company, which concluded the miner “fell short” of meeting standards beyond its legal obligations, and identified “systemic failures in the cultural heritage management system”.

In its review, published today (24 August), the miner said the executive shortfalls had been “acts of omission, rather than commission” by failing to introduce a “fit-for-purpose management system” at the mine.

“It is clear that no single individual or error was responsible for the destruction of the Juukan rockshelters, but there were numerous missed opportunities over almost a decade and the company failed to uphold one of its core values – respect for local communities and for their heritage,” added Rio Tinto chairman Simon Thompson.

“We will implement important new measures and governance to ensure we do not repeat what happened at Juukan Gorge and we will continue our work to rebuild trust with the Puutu Kunti Kurrama and Pinikura people.”

CEO Jacques will lose £2.7m ($3.5m) in bonus payments, while Salisbury and Niven will lose $795,000 and $689,000 respectively. Critics have dismissed the penalties as a piecemeal response that fails to deliver real accountability for the loss of an important cultural and historical landmark.

The board’s non-executive directors will also donate 10% of their 2020 director fees to the Clontarf Foundation, an organisation that supports aboriginal education, training and employment for indigenous Australians.

The cultural loss of the Juukan Gorge shelters has been widely condemned by investor groups and indigenous landowners in Australia. It has also strengthened calls to reform the existing laws designed to protect native heritage sites, including Western Australia’s Aboriginal Heritage Act – which has not been updated since 1972 and is currently in the process of being redrafted.

The Australian Council of Superannuation Investors (ACSI), which advocates for stronger environmental, social and governance (ESG) on behalf of its membership, said Rio Tinto’s Juukan Gorge inquiry “does not deliver any meaningful accountability for the destruction of some of the most significant cultural sites in Australia”.

ACSI chief executive Louise Davidson added: “The company should explain why greater accountability was not applied in light of this disaster. Remuneration appears to be the only sanction applied to executives. This raises the question: does the company feel that [five million dollars] is the right price for the destruction of cultural heritage?”

The Australasian Centre for Corporate Responsibility​ (ACCR) dismissed Rio Tinto’s response as “little more than a public relations exercise”, and called for the dismissal of both Jacques and Niven. “These financial penalties are completely off the mark of the damage caused, and are pocket change for these highly-paid executives,” said James Fitzgerald, the shareholder advocacy group’s legal counsel and strategy lead.

“Irreplaceable cultural heritage has been lost and the only consequence for any of the senior leadership at Rio is the loss of a bonus — not even their job.

“There were numerous opportunities for Rio Tinto to avoid this disaster over the past four years, and all of those opportunities were missed because nobody in senior positions gave indigenous community relations the priority it deserves.”