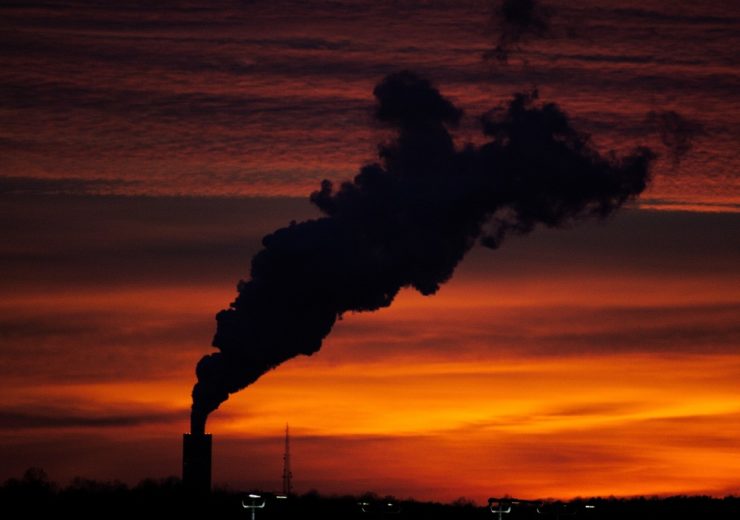 Current energy policies set in motion by governments around the world are “well off track” from achieving a secure and stable energy future, according to the International Energy Agency (IEA).

Energy-related greenhouse gas emissions hit a “historic high” in 2018, according to the watchdog – revealing the depth of the disparity between demand for climate action and the persistence of a “stubbornly high” reliance on fossil fuels.

And with these emissions expected to continue beyond 2040 – albeit at a slower rate than now – existing momentum behind clean energy will be rendered “insufficient” in the effort to offset the effects of an expanding economy and population.

“This calls for a grand coalition encompassing governments, investors, companies and everyone else who is committed to tackling climate change.”

If global policy ambitions are carried out as currently stated, the IEA warns that the world will “fall far short” of its shared sustainability goals as identified by the Paris Agreement.

Growing risks associated with cybersecurity and extreme weather pose additional threats to international energy security, while a slowdown in energy efficiency improvement is proving an impediment to change in the electricity sector at a pace required to meet climate targets.

The IEA’s World Energy Outlook report published today assesses the current state of energy policies and industry developments around the world in the context of tackling climate change.

It finds that if the stated policy intentions and targets of governments are carried out alongside existing measures, it will be the case in 2040 that “hundreds of millions of people still go without access to electricity, pollution-related premature deaths remain around today’s elevated levels, and carbon dioxide (CO2) emissions would lock in severe impacts from climate change”.

In this scenario, energy demand is expected to increase by 1% annually to 2040, with low-carbon sources able to supply more than half of this growth, while oil demand flattens out in the 2030s and coal continues its steady decline.

The US will account for 85% of global oil production through to 2030, and for 30% of predicted increases in gas output – overtaking Russia in production of the combined fossil fuels by 2025, according to the IEA.

Given the expected shortfalls of current efforts to address the climate emergency through decarbonisation of the energy system, the watchdog outlines its vision for a “sustainable development” scenario that is fully aligned with the goals of the Paris Agreement.

For this model to be made a reality, the IEA says “rapid and widespread changes across all parts of the energy system” will be required, alongside “sharp” emission cuts which can be made with new fuels and technology.

Dr Birol adds: “What comes through with crystal clarity is there is no single or simple solution to transforming global energy systems – many technologies and fuels have a part to play across all sectors of the economy.

“For this to happen, we need strong leadership from policymakers, as governments hold the clearest responsibility to act and have the greatest scope to shape the future.”

It will also require more rapid improvements in energy efficiency – something that can have a significant influence over global efforts to reach the sustainable model presented by the watchdog.

In 2018, “global primary energy intensity”, a key metric used to observe how heavily the world’s economic activity uses energy, declined for the third year in a row – up by just 1.2% during the year.

The IEA has set a target of a 3% annual improvement, which it believes is necessary to meet Paris Agreement targets.

“The historic slowdown in energy efficiency in 2018 – the lowest rate of improvement since the start of the decade – calls for bold action by policymakers and investors,” said Dr Birol.

“We can improve energy efficiency by 3% per year simply through the use of existing technologies and cost-effective investments.

“There is no excuse for inaction – ambitious policies need to be put in place to spur investment and put the necessary technologies to work on a global scale.”