Greta Thunberg said: "We will not let you get away with this — the world is waking up and change is coming whether you like it or not" 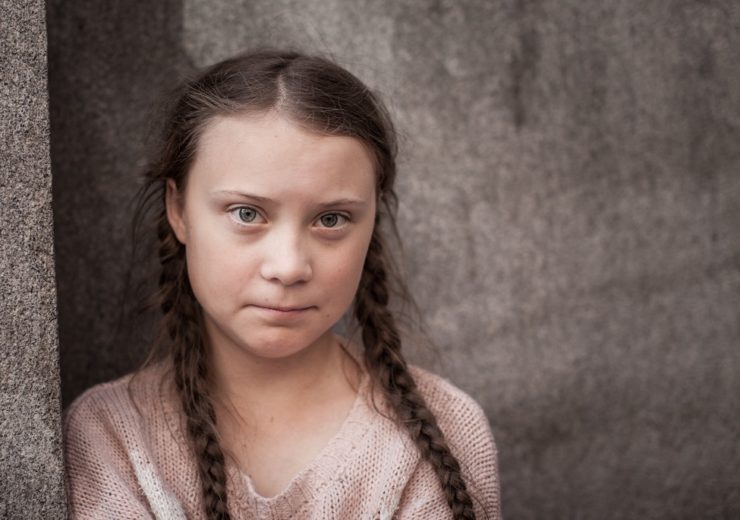 Greta Thunberg, 16, has emerged as the face of the global youth campaign to prevent a climate crisis (Credit: Wikipedia/Anders Hellberg)

Greta Thunberg has warned the world’s leaders that the youth of today will be “watching” them as they go about addressing the climate crisis in the years to come.

Remonstrating at the UN’s Climate Action Summit, which began on 23 September, the 16-year-old activist said her generation should not be paying for the mistakes and potential inaction of today’s governments and businesses.

The summit is intended to accelerate worldwide efforts to limit the rise in global temperatures to 1.5C above pre-industrial levels, as per the targets set out in 2015’s Paris Agreement.

Thunberg said: “This is all wrong, I should be home back in school on the other side of the ocean, not here convincing you why this is important.

The international community has come under scrutiny from the public and regulatory watchdogs for the lack of concrete action it is taking to solve climate change.

Among the most ambitious plans on a governmental level include targets to reach net-zero emissions by 2050, with multiple countries committing to carbon neutrality over the next three decades.

Yet even if the world were to halve its carbon emissions by 2050, a goal that most scientists agree would require a major acceleration with regard to international climate action, the science says there would still be a high chance of global warming exceeding 1.5C.

Thunberg said: “The goal of cutting our emissions in half by 2050 only gives us a 50% chance of [not] setting in motion a series of climate disasters.

“That might sound like enough to you but it is not enough to me — it is not acceptable to we who have to live with the consequences.

“Without change, our remaining CO2 budget will be gone in less than eight-and-a-half years, but there won’t be any solutions or plans presented today in line with these figures because the numbers are too uncomfortable.

“You are failing us, but the young people are starting to recognise your betrayal — I say if you choose to betray us we will never forgive you.

“We will not let you get away with this — the world is waking up and change is coming whether you like it or not.”