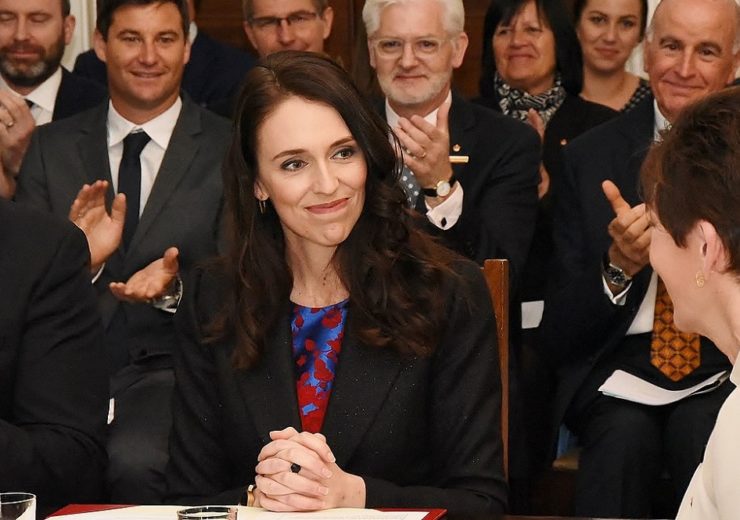 New Zealand has become the latest country to make a legally binding commitment to achieving net zero carbon emissions by 2050.

The Climate Change Response (Zero Carbon) Amendment Bill was ratified by the country’s parliament yesterday, with only one MP voting against it – making New Zealand the fourth country to make a legislative commitment to achieving zero carbon emissions before 2050.

France, Sweden and the UK have already passed similar laws, while the smaller nations of Suriname and Bhutan are already at net zero.

Speaking in parliament, Prime Minister Jacinda Ardern said: “We’ve made a choice that I’m proud of, that will leave a legacy, and that I hope means the next generation will see that we, in New Zealand, were on the right side of history.

Biogenic methane will not be included in the overall zero emissions target – instead getting its own set of standards, indicative of New Zealand’s heavy reliance on agriculture.

The legislation comes just days after US President Donald Trump began the formal withdrawal process from the Paris Agreement, citing an “unfair economic burden” on America and making it the only country in the world not committed to the collective climate goals agreed in 2015.

New Zealand’s zero carbon bill lays out a framework for working towards “clear and stable climate change policies” that will contribute to the global effort of limiting global warming to 1.5C in 2050, in line with the goals set out by the Paris Agreement.

Once the formality of royal assent has been granted, a Climate Change Commission will be established, alongside a series of “emissions budgets” split into four or five year cycles.

It also requires future governments to commit to the same targets.

Minister for climate change James Shaw said: “This is a historic piece of legislation and is the centrepiece for meaningful climate change action in New Zealand.

“Climate change is the defining long-term issue of our generation that successive governments have failed to address, and we are taking a significant step forward in our plan to reduce New Zealand’s emissions.

“We’ve led the world before in nuclear disarmament and in votes for women, now we are leading again. This bill belongs to New Zealand, and together we have ensured law that ensures we shift towards a low emissions country that keeps us all safe.

“The budgets provide the pathway towards the 2050 target, and confidence for New Zealanders that we are moving towards a more climate-resilient future.”

Biogenic methane not included in the net zero targets

In addition to the zero carbon bill, New Zealand has launched various other initiatives in an effort to tackle climate change.

These include halting the issue of new permits for offshore oil and gas exploration in its waters, aiming to plant one billion trees by 2028, and investing in green hydrogen and biofuels with the goal of 100% renewable electricity generation by 2035.

It has also established a $100m green investment fund to support environmentally-sustainable projects in the country.

Agriculture is a significant part of the New Zealand economy and a significant contributor to its greenhouse gas emissions in the form of biogenic methane – which will be excluded from the net zero target and given its own set of reduction standards.