Despite White House pledges to end the 'war on coal' and boost the struggling industry, Murray Energy has become the eighth US coal producer to file for bankruptcy in the past year 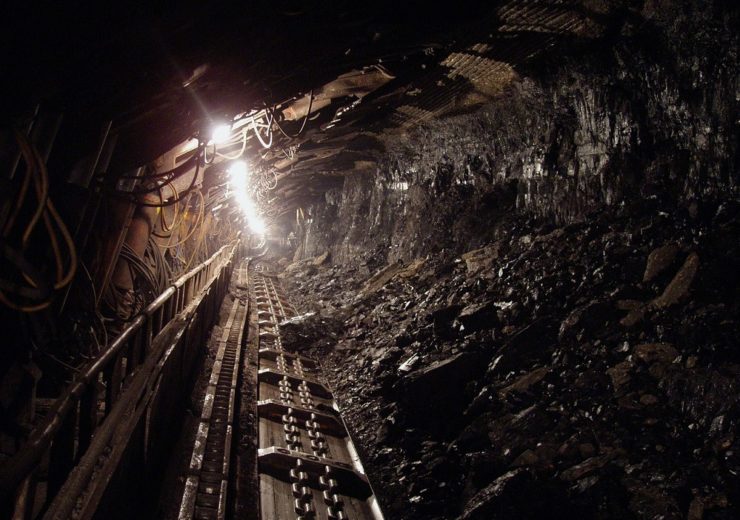 Murray Energy has become the eighth US coal producer to file for bankruptcy in the past year, despite concerted efforts by the Trump administration to buoy the struggling fossil fuel industry.

The country’s largest privately-held coal miner released a statement saying it had sought Chapter 11 bankruptcy relief from the courts, meaning it will pursue debt restructuring agreements with lenders for its existing liabilities.

The Ohio-based miner also confirmed it intends to remain operational throughout the process, and will have access to $350m in financing to keep business running – including its subsidiaries in Utah, Kentucky, Illinois, Alabama and West Virginia.

Its downfall provides further evidence of a weakening US coal industry, with alternative fuels and clean energy sources increasingly being preferred by electricity producers seeking to reduce their carbon emissions amid growing concern over climate change.

It also comes despite Trump administration efforts to tackle what it terms the “war on coal” by reversing Obama-era initiatives like the Clean Power Plan, and shunning what the White House calls the “fraudulent, ineffective, and one-sided” Paris Agreement.

Murray Energy founder says bankruptcy was not an easy decision

Murray Energy was founded by US businessman Robert Murray in 1988, who has in recent years become a key ally and financial donor of the US president and his agenda to support US fossil fuel interests.

He said: “Although a bankruptcy filing is not an easy decision, it became necessary to access liquidity and best position Murray Energy and its affiliates for the future of our employees and customers and our long-term success.”

Murray Energy employs around 7,000 people across 17 mining operations in the US.

As part of the bankruptcy arrangement, former CFO Robert Moore has been appointed president and CEO to oversee the procedure.

Moore said: “We appreciate the support of our lenders for this process, many of whom have been invested with the company for a long time.

“I am confident the debtor-in-possession financing facility provides the company with adequate liquidity to get payments to our valued trade partners, and continue operating in the normal course of business without any anticipated impact to production levels.”

Despite President Trump recently assuring a delegation of fossil fuel workers the US coal industry is “starting to thrive again”, coal production in the US faces a difficult future as cleaner, more efficient methods of generating power are preferred to coal-fired power stations.

Recent figures from the US government’s Energy Information Administration (EIA) shows coal production in the country was down 2.4% in 2018 compared to the previous year at 756.2 million short tonnes (mst).

Five years ago, coal output had been above one billion short tonnes.

Against this back-drop, a number of other coal producers in the US have filed for bankruptcy in the past twelve months, including Cloud Peak Energy, Cambrian Coal and Blackjewel.