What are the largest remaining coal mines in the US?

Overall, the US produced 774.6 million short tonnes of coal in 2017 and accounts for 13% of the world's coal production, according to a report by the US Energy Information Administration (EIA) 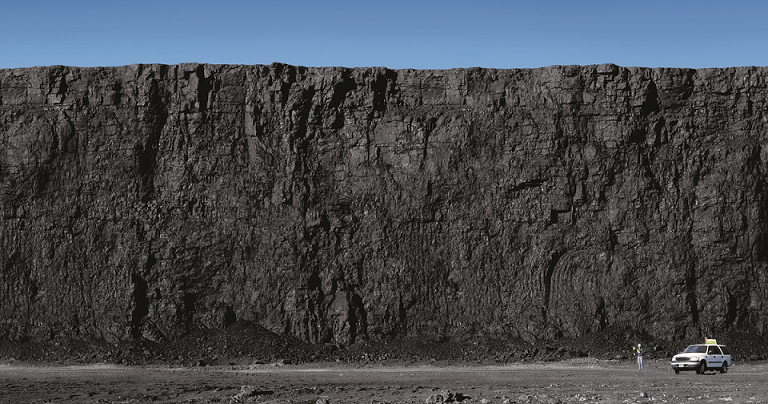 Coal continues to be a major source of energy in the US, which is home to multiple mines dedicated to harvesting the mineral despite the rise of many alternative sources of energy.

A landmark report recently highlighted that most of the coal-fired plants across America are contaminating the surrounding water, adding further fuel to the argument against their use.

The facilities remain a prominent part of the US energy mix, however, with Wyoming, West Virginia, Pennsylvania, Illinois and Kentucky being the country’s major coal producing states, accounting for more than 70% of its coal production.

Here we profile seven of the largest coal mines still in operation in the US.

Coal mines in the US

Operated by Peabody Powder River Mining and located 104.6km south of Gillette, Wyoming, the mine produced 101.5 million short tonnes of coal in 2017.

Officially opened in 1999, it was formed through the integration of the North Antelope Mine and Rochelle Mine and today has nearly 1.9 billion tonnes of provable and probable reserves.

The surface mining technique is used to harvest the sedimentary coal at the site, which has an average quality of

The surface mining technique is used to mine the sedimentary coal deposit at the site, which has a coal quality is claimed to average 8,800 BTU/lb.

Also located in the southern end of the Powder River Basin, the mine is operated by Antelope Coal.

It produced 28.5 million short tonnes of coal in 2017, with thermal extracted at the Anderson and Canyon Seams at the mines at a thickness of up to 44 and 36 feet, respectively.

Coal mined from Antelope is supplied mainly to electric utilities in the midwest, southwest and southeast US.

The facility produces low-sulfur, sub-bituminous coal from the Roland and Smith seams, and mine began shipping its first train of coal in 1978.

The Cordero Rojo Mine, located 40km south of Gillette, produced 16.3 million short tonnes of coal in 2017, extracting thermal coal from the Wyodak seam, whose thickness ranges from approximately 55 to 70 feet.

It supplies coal to electric utilities in the west, midwest and southeast US, and was acquired by Cloud Peak Energy from Rio Tinto Energy America in 2010.

Another giant coal mine located in Wyoming’s Power River Basin, Belle Ayr Mine produces nearly 16 million short tonnes of coal per year, according to the EIA.

The facility, where operations were first started in 1972, is open-pit, and it produces low-sulfur, sub-bituminous coal from the Wyodak-Anderson seam.

Located about 13km from northwest of Beulah, North Dakota, the Freedom Mine is one of the largest lignite mines in the US.

The facility produced 14.7 million short tonnes of coal in 2017 and accounts for half of lignite coal mined in North Dakota.

It is owned by The Coteau Properties Company, a wholly owned subsidiary of the North American Coal Corporation, and mine supplies lignite coal to the Great Plains Synfuels Plant.

Located in the Southern Powder River Basin of Wyoming, the Black Thunder mine transports 30 miles of coal trains every day and became the first mine in the world to reach one billion tonnes of in shipments.

In 2017, it produced more than 70 million tonnes of coal – the second-highest amount in the US, according to the EIA.

It is operated by Thunder Basin Coal Company and produces low-sulphur, sub-bituminous coal.