In June this year then-Prime Minister Theresa May bound by law the UK's target to achieve net zero emissions by 2050, a goal for which phasing out the use of coal completely could prove critical 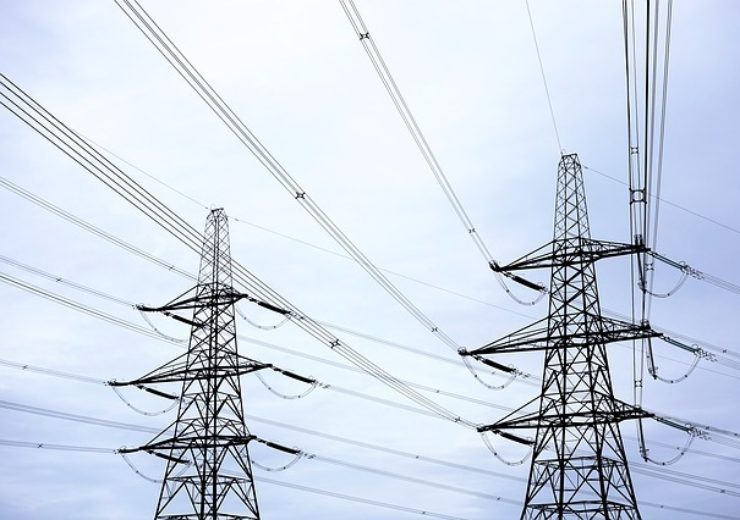 Coal accounted for an average of 0.7% of the energy mix in the UK over the second quarter of 2019, according to the country’s government.

This represents a fall of almost 70% compared with the same period last year, highlighting Britain’s ongoing transition away from dirtier fuel sources as typified by its newly legislated zero-carbon emissions target for 2050.

The news also bodes well for the UK’s aim to phase out the use of unabated coal for electricity generation by 2025, which was introduced after the country announced an official phase-out plan in 2015.

A spokesperson from the UK’s Department for Business, Energy and Industrial Strategy said: “Coal-generated energy will soon be a distant memory on our path to becoming a net-zero emissions economy.

“This new record low is a result of our world leading low-carbon energy industry, which provided more than half of our energy last year and continues to go from strength to strength, as we aim to end our contribution to climate change entirely by 2050.”

More recently, former Prime Minister Theresa May bound by law its target of reaching net zero emissions by 2050, making it the first G7 country to make a move towards curbing climate change of this magnitude.

“As the first country to legislate for long-term climate targets, we can be truly proud of our record in tackling climate change,” said Mrs May in a statement at the time.