90% of coal plants in the US contaminate groundwater with toxins, according to landmark report

A landmark report has found the groundwater in the majority of US coal power plants is contaminated with dangerous toxins, with some harbouring carcinogens 500-times in excess of safe levels 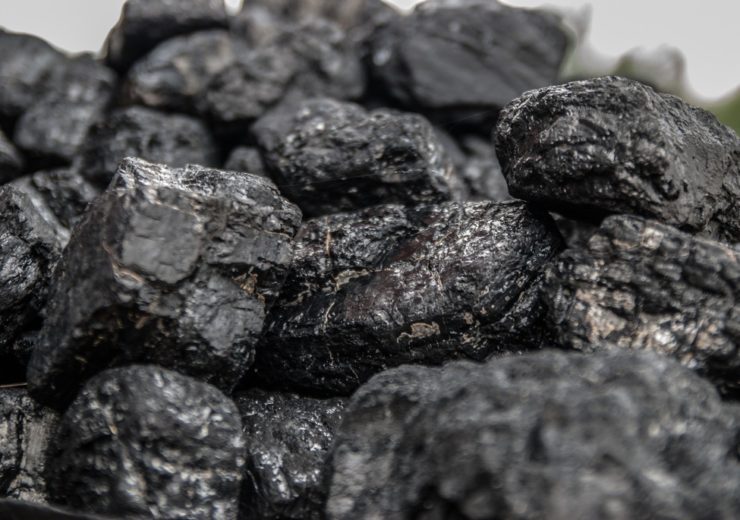 The study is the first of its kind, owing to regulation introduced last year

Of the 265 coal plants in the US that are required to monitor groundwater, 242 are polluting it with dangerous levels of toxins, according to a report on coal ash waste disposal.

The study, led by eco-focused groups Environmental Integrity Project (EIP) and Earthjustice, found 52% of America’s coal-fired facilities report unsafe amounts of the carcinogen arsenic, which is linked to various forms of cancer and can hamper brain development in children.

Around 60% reported finding lithium, which is tied to neurological damage, while nearly all had at least one pollutant and the majority had four, making for grim reading in the industry’s first comprehensive analysis on the issue.

“At a time when the Trump Environmental Protection Agency — now being run by a former coal lobbyist — is trying to roll back federal regulations on coal ash, these new data sets provide convincing evidence that we should be moving in the opposite direction,” said Abel Russ, the lead author of the report and attorney with the EIP.

Senior counsel with Earthjustice Lisa Evans added: “This is a wake-up call for the nation – using the industry’s own data, our report proves that coal plants are poisoning groundwater nearly everywhere they operate.

“The Trump Administration insists on hurting communities across the US by gutting federal protections – they are making a dire situation much worse.”

The worst coal plants in the US for contamination

The most-polluting coal-fired plants in the report are listed by Earthjustice as follows:

The groundwater beneath a family ranch, beside the San Antonio-based San Miguel Power Plant, is contaminated with at least 12 pollutants leaking from coal ash.

These include lithium and cadmium at concentrations 100-times above safe levels.

The coal ash dumps at Duke Energy’s Allen Steam Station in Belmont are leaking nine pollutants at dangerous levels including cobalt, which causes thyroid damage, at 500-times above the safe amount.

PacifiCorp’s Jim Bridger power plant in Point of Rocks, Wyoming, has groundwater contaminated with lithium and selenium, which can be toxic to humans and lethal to fish, 100-times over the limit.

Also situated in Wyoming, the Naughton power station has groundwater with the same levels of lithium and selenium, in addition to arsenic five-times in excess of the specified cap.

The levels of arsenic in the groundwater at the New Castle Generating Station, near Pittsburgh, exceed safe levels by 372-times.

The coal ash dumps at the TVA Allen Fossil Plant, near Memphis, has leaked arsenic into the groundwater at 350-times above safe levels and lead at four-times safe levels.

The report suggests there could be a direct connection between the contaminated shallow aquifer and the deeper Memphis aquifer, creating a threat to drinking water for thousands of people.

Southeast of Washington, D.C., the coal ash from three NRG power plants has polluted groundwater with dangerous levels of at least eight pollutants, including lithium and molybdenum, which can damage the kidney and liver, at more than 200-times and 100-times above the limit, respectively.

The study claims this contaminated groundwater is now flowing into and polluting nearby streams.

The Hunter Power plant, close to Salt Lake City, has groundwater with lithium 228-times above safe levels and cobalt 26-times in excess of the limit.

The groundwater at one of the Morrow Generating Stations is polluted with 193-times the safe level of lithium and 171-times the safe amount of molybdenum, in addition to triple the arsenic limit.

“Disturbing but not surprising” findings

The design of many of the US coal plants‘ coal ash waste ponds is also unsafe, it was discovered, with less than 5% having the waterproof liners necessary to prevent pollutants from leaking into the groundwater.

“For decades, coal utilities have been dumping their toxic waste in primitive pits — often unlined, unstable, and near groundwater — while state and federal regulators have mostly looked the other way.

“These dangerous coal ash ponds should have been closed and cleaned up years ago.”

The study’s information was sourced from 4,600 groundwater monitoring wells at the ash dumps of the 265 coal-fired plants required to report their data, which represent about 75% of the coal power facilities in the US.

Owing to the fact they either closed their ash dumps before the rule came into force in 2015 or because they were eligible for an extension, the remainder were exempt from the federal Coal Ash Rule’s groundwater monitoring requirements introduced last year.

Coronado to invest $169m to expand Buchanan mine complex in US