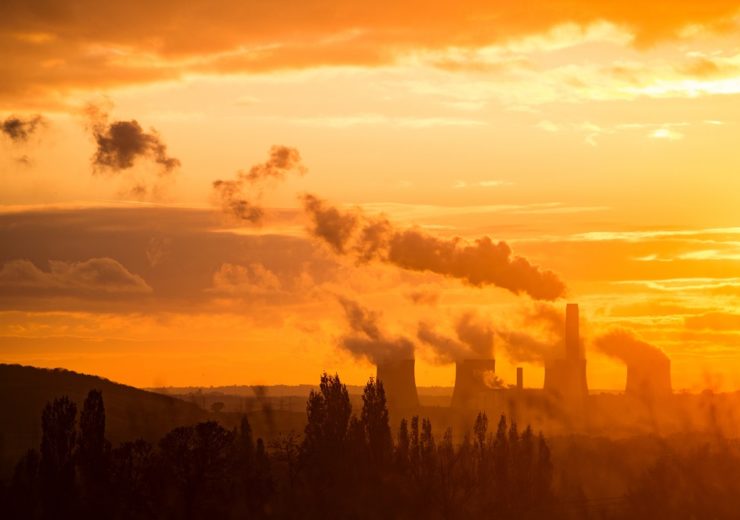 South Africa has outlined its energy roadmap for the coming decade, with wind and solar set to take a more prominent role in the energy mix – although coal will remain an integral part of power generation.

The country’s Integrated Resource Plan provides an update to Pretoria’s strategy for boosting electricity generation in the coming years, while also reducing the production of greenhouse gases from the process.

Large areas of South Africa have been affected by power cuts during the past week, with state-owned utilities firm Eskom implementing blackouts as a result of “high levels of unplanned breakdowns” at its coal power plants.

Coal currently accounts for the majority of South African electricity generation, and the IRP sets out plans to add a further 1,500 GW of coal-based power capability, contributing 59% to the overall energy mix by 2030.

This will be a decrease from current levels of around 77%, with the new capacity required to offset the ageing coal infrastructure which exists currently.

Mineral resources and energy minister Gwede Mantashe said: “Coal will continue to play a significant role in electricity generation as the country has the resource in abundance.

“New investments will be directed towards more efficient coal technologies, underground coal gasification and the development of carbon capture and storage to enable us to continue using our coal resources in an environmentally responsible way.

“Government will also work with Eskom to ensure the utility complies with the minimum emissions standard over time.

“There must be a just transition towards less carbon-emitting technologies – workers and communities in affected areas must – as far as possible – not be left worse off.”

South Africa’s energy sector currently accounts for almost 80% of all greenhouse gas emissions produced by the country – 50% of which is a result of electricity and liquid fuel production.

As it seeks to meet its environmental commitments as a signatory to the Paris climate change agreement, Manatshe said the rainbow nation is “committed to reduce emissions from the sector”.

This means greater focus on renewable forms of power generation, with the IRP laying out plans for an additional 14,400 MW of wind power capabilities, 6,000 MW from solar and 2,500 MW from hydropower.

Mantashe added: “Renewable energy, combined with storage, presents an opportunity to produce distributed power closer to where demand is and to provide off-grid electricity to far-flung areas of the country.

“In addition to sun and wind resources, South Africa has some of the world’s largest high-grade resources in at least six key commodities that play a critical role in the global energy storage sector – vanadium, platinum, palladium, nickel, manganese, rare earths, copper and cobalt.

“These resources present a huge potential for the creation of new industries and localisation across the value chain.”

Life of Koeberg nuclear facility to be extended

Mantashe also confirmed that the life of the Koeberg nuclear power station – currently the only one on the African continent – would be extended beyond its current contract, and that plans for additional nuclear capacity would be explored.

He said: “It is a globally accepted fact that nuclear as a clean source of energy can contribute significantly to the reduction of emissions.

“There is a move globally towards the development of small modular reactors that are considered a more manageable investment when compared to a large fleet approach.”

Under the design of the IRP, nuclear will contribute to 5% of South Africa’s energy demands to 2030, although the blueprint does not anticipate any new capacity being added to current levels.