Profiling five of the top energy companies in South Africa

In a special 2019 series, Compelo is shining a spotlight on South Africa. Here we take a closer look at five of the country's top energy companies, from power utilities to clean energy tech specialists 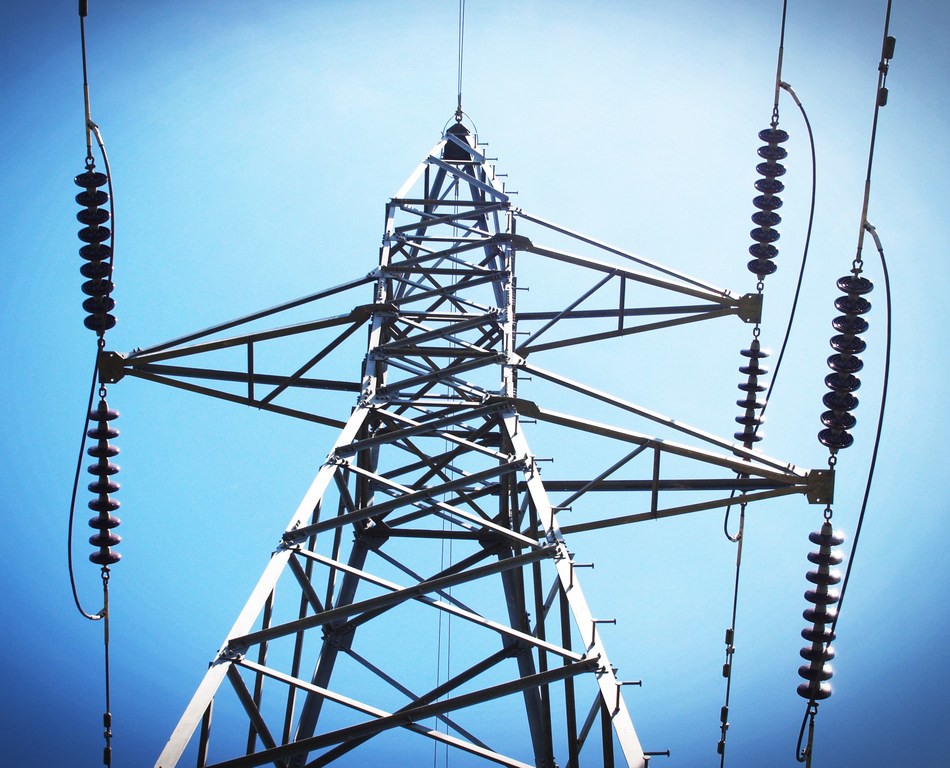 South Africa is home to a glut of energy companies ranging from renewable energy specialists to gold miners with a global presence.

The country’s energy demand stands at more than 200 billion kilowatt hours (kWh), making for a per capita rate of more than 3,600 kWh.

The methods catering to this demand have changed drastically over the years, with coal slowly being phased out as wind and solar increase in prominence.

It still relies heavily on fossil fuels, however, with a recent report by Stats SA revealing an 85.7% reliance on the power generation method as recently as 2016, followed by nuclear power (5.2%) and natural gas (3.2%).

Here we take a closer look at some of the companies operating right at the top of South Africa’s energy sector.

Formed in 1923, Eskom owns the majority of power stations in South Africa and accounts for 95% of the country’s electricity and 45% of the electricity produced across all of Africa.

It has been in a precarious financial situation for some time now, with the South Africa government having to pay 5bn rand (£270m) to help the company cope with declining revenues and rising costs.

The country’s Public Enterprises minister Pravin Gordhan said on Johannesburg-based Talk Radio 702: ““We have had an extreme financial difficulty as a result of state capture – the damage that has been caused has been huge.”

“However, Eskom isn’t on the brink of financial collapse – the problem is well under control.”

Sasol’s history dates back to midway through the 20th century and it remains to this day one of South Africa’s largest chemicals and energy companies.

The firm has more than 30,000 employees working in 30 countries around the globe, and is listed on both the Johannesburg and New York stock exchanges.

Its various products include liquid fuels, low-carbon electricity and a plethora of chemicals.

Like many energy companies in South Africa, it too has felt the strain caused by Eskom’s woes, and reported a 6% decline in its core earnings per share for the year ending June 2018, citing power outages from the state-owned supplier as being at fault.

Based in Pretoria West, Exxaro specialises in coal mining and heavy mineral extraction, and was formerly known as Kumba Resources Limited before it changed its name in late-2006.

Its wide-ranging assets include coal operations and investments in iron ore, pigment manufacturing, renewable energy (wind) and residual base metals in countries around Europe and the US as well as South Africa.

The company has become synonymous with its various ambitious plans, including the “mine of the future” concept, which Exxaro claims will have zero waste emissions, zero effluent and sustainable engineering.

Exxaro is listed on the Johannesburg Stock Exchange and has a market capitalisation of more than 32bn rand (£1.7bn)

Automation and General Electric (AGE) Technologies supplies technological and engineering expertise and components to clients in the renewable energy, with a particular focus on solar power.

Founded in 1985, the company primarily caters to small and medium-sized residential buildings with customers looking to install clean energy systems, but also sells to business and agricultural clients.

Headquartered in Johannesburg, AngloGold Ashanti is a global gold mining firm with operations 14 operations countries such as Argentina, Australia, Ghana, Guinea, the Democratic Republic of the Congo, South Africa and Tanzania.

The company is an independent entity, with no dominant investor and a wide spread of shareholders.

Founded in 1998, it owns the Mponeng gold mine located near the town of Carletonville, west of South Africa’s capital Johannesburg, which is estimated to contain gold reserves of 13.81m oz.

The facility is also the deepest mine in the world, reaching almost four kilometres below the Earth’s surface.