A judge ruled President Biden may have 'exceeded his powers' in ordering a pause of oil and gas leasing on federal lands and waters, stating the authority to do so rests with Congress 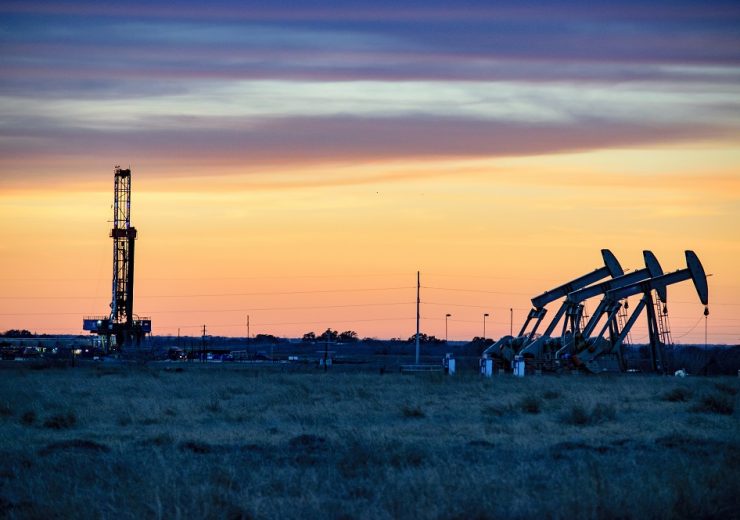 The US is the world's largest producer of oil and gas, but the country is facing pressure to tackle climate change (Credit: FreezeFrames/Shutterstock)

A Louisiana judge has ruled against the Biden administration’s suspension of new oil and gas leasing on federal lands and waters, dealing a blow to one of the US president’s earliest policy interventions from the Oval Office.

In a lawsuit brought by 13 Republican attorneys general against the administration, Judge Terry Doughty issued a preliminary injunction against the executive order, identifying a “substantial likelihood” that the president “exceeded his powers” by pausing new leasing, saying the authority to do so “lies solely with Congress”.

The injunction will remain in place pending final resolution of the case or a further legislative intervention by way of appeal.

The Department of the Interior (DOI) – the government branch tasked with implementing the suspension – has said it will comply with the court ruling and will continue to work on a review of federal oil and gas leasing programmes, which was requested in President Biden’s executive order.

An interim report into the federal leasing process is expected to be finalised this summer and will include recommendations for modifying a system the DOI has said “is not serving the American public well”, with thousands of approved drilling permits currently not being used.

The decision to pause new oil and gas leasing across federal lands and waters was made in January soon after President Biden’s inauguration, building on a campaign pledge to disqualify these regions from future applications for fossil extraction.

It was a contentious move that drew criticism from industry and political opponents who argued it would damage jobs and state revenue creation.

But pressure to take action on climate change is intensifying worldwide, underscored by a recent recommendation from the International Energy Agency that new oil and gas supply projects should not be sanctioned if net-zero ambitions are to be realised.

Responding to the court ruling, the American Petroleum Institute (API), a powerful lobbyist in Washington, said it was pleased with the judge’s decision and urged the government to “move expeditiously” to lift the suspension.

“Now is the time for the administration to put an end to this ‘import more oil’ policy that threatens American jobs and deprives state and local communities of much-needed revenue,” said API vice president of upstream policy Kevin O’Scannlain.

Louisiana Attorney General Jeff Landry, who led the lawsuit, said the ruling was “a victory not only for the rule of law, but also for the thousands of workers who produce affordable energy for Americans”.

The US is the world’s largest producer of both oil and natural gas, although the majority of extraction takes place across privately-owned areas.

Around 22% of US crude oil and 12% of natural gas is produced across federal lands and waters, according to Energy Information Administration data cited by Bloomberg.

President Biden is attempting to transition the US energy system to lower-carbon as part of efforts to tackle climate change and reduce emissions economy-wide in line with the goals of the Paris Agreement.

Since taking office, he has revoked a key permit for the Keystone XL pipeline, which was last week officially abandoned, and suspended leasing activity in Alaska’s Arctic National Wildlife Refuge.

Federally-owned territories have been earmarked for a surge in renewable energy development, particularly offshore areas which are being targeted for wind installations as the country aims to build 30 gigawatts (GW) new capacity by the end of this decade.