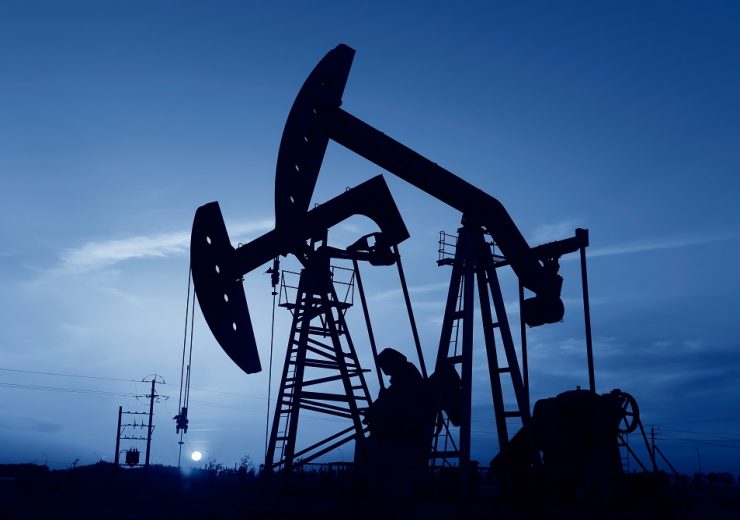 Investments into new fossil fuel supply are unnecessary if the world’s energy system is to successfully decarbonise by mid-century, said the International Energy Agency (IEA) in laying out its roadmap for reaching net zero.

A sharp decline in demand for coal, oil and gas brought on by strengthened policy action would see producers concentrating on their existing assets rather than spending heavily on new ventures.

“Beyond projects already committed as of 2021, there are no new oil and gas fields approved for development in our pathway, and no new coal mines or mine extensions are required,” the agency said in a major report published today (18 May).

In addition, no new final investment decisions should be taken for unabated coal power plants, while the least-efficient coal units should be phased out by 2030.

In a scenario where a net-zero energy system is achieved by 2050, the IEA estimates demand for coal, oil and gas will fall by 90%, 75% and 55% respectively, compared to current levels.

“Fossil fuels that remain in 2050 are used in goods where the carbon is embodied in the product such as plastics, in facilities fitted with carbon capture utilisation and storage (CCUS), and in sectors where low-emissions technology options are scarce,” the agency added.

Instead, a massive spending drive will be needed into clean energy generation, grid network upgrades and end-use sectors, totalling a huge $5tn by the end of this decade – a figure that would add 4% to global GDP according the IEA’s joint analysis with the International Monetary Fund.

Solar and wind installations would need to grow at four-times the rates seen in 2020, with 390 gigawatts (GW) of wind and 630GW solar capacity being added to the global fleet each year by 2030.

By mid-century, solar and wind capacity would need to increase 20-fold and 11-fold respectively, with renewable sources supplying two-thirds of the world’s total energy and 90% of electricity generation.

“The scale and speed of the efforts demanded by this critical and formidable goal make this perhaps the greatest challenge humankind has ever faced,” said IEA executive director Dr Fatih Birol.

He added while the world still has a “viable pathway” for decarbonising its energy system, the route is narrow and will require “strong and credible policy actions” from governments, underpinned by much greater international cooperation.

“The gap between rhetoric and action needs to close,” said Dr Birol, with existing climate pledges – even if fully achieved – currently falling far short of what is needed to bring global energy-related emissions to net zero by 2050 and limit global warming to 1.5C.

Technology innovation and energy efficiency improvements are crucial this decade

The report, designed as a reference point for world policymakers ahead of the COP26 climate summit later this year, identifies more than 400 milestones for guiding the way to a net-zero energy system – including the end to investments for new fossil fuel supply projects.

Rapid progress on energy efficiency is also deemed “essential” as a near-term tool for lowering emissions from industry, buildings, appliances and transport.

The IEA says the global rate of energy efficiency improvements needs to average 4% annually through to 2030 – three-times higher than the average of the past two decades.

“Improvements in energy efficiency play their largest role in curbing energy demand and emissions in the period to 2030,” the report notes, after which their contribution begins to shrink as other mitigation measures play bigger roles.

Meanwhile, an end to the sale of combustion-engine passenger vehicles is also recommended for 2035, with electric vehicles accounting for more than 60% of new car sales by 2030.

Over the next ten years, most of the global reductions in carbon emissions in the IEA’s scenario are realised by technologies that are already readily available – but by 2050, almost half the reductions would come from nascent or prototype technologies like advanced batteries, hydrogen electrolysers and direct air capture and storage.

“Major innovation efforts must occur over this decade in order to bring these new technologies to market in time,” the agency said.