US government unlocks $8bn in loans for electricity grid overhaul 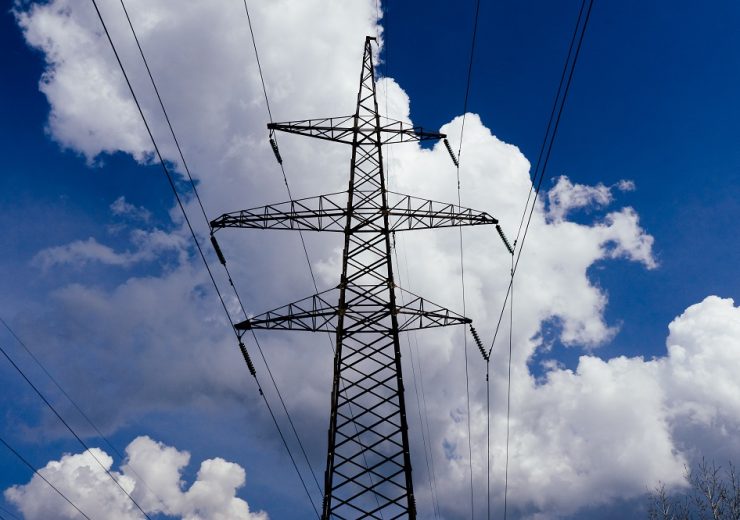 More than $8bn in federal loans has been made available to upgrade the US electricity network as part of the country’s efforts to use more renewable energy and operate a zero-emission power grid by 2035.

The US Department of Energy (DOE) funding will be targeted at “innovative” transmission projects focused on accommodating a more diverse and decentralised energy mix based increasingly on low-carbon energy sources.

Projects that will be considered for financing support include high-voltage direct current (HVDC) systems, transmission to connect offshore wind, and facilities sited along rail and highway routes.

“DOE is making financing available for projects that improve resilience and expand transmission capacity across the electrical grid, so we can reliably move clean energy from places where it’s produced to places where it’s needed most,” said US secretary of energy Jennifer Granholm.

The loans are split across two mechanisms – $5bn from the Loan Programs Office (LPO) and $3.25bn from the Western Area Power Administration (WAPA).

To support the rollout of new transmission capacity, the US Department of Transportation will facilitate the use of public highways and other transportation rights-of-way to speed up permitting and siting processes.

Under the Biden administration, the US has embarked on a massive transformation of its energy system as it seeks to establish global leadership on climate change and forge a path to achieving net-zero emissions economy-wide by 2050.

Last week, the White House hosted an international summit of global leaders at which it unveiled a target to cut carbon emissions by 50-52% by 2030 against 2005 levels – its nationally determined contribution (NDC) to the Paris Agreement.

A cornerstone of this effort will be to deliver a fully-decarbonised power system by 2035, which integrates a growing fleet of renewable energy capacity as well as new energy storage technologies for grid reliability.

Network expansion and improvements are critical to delivering on this vision as enablers of widespread electrification and the integration of renewable power sources which, unlike traditional coal or gas-fired plants, are often located far away from highly-populated demand centres.

“Without added transmission capacity, the electricity grid cannot reliably and consistently deliver renewably-sourced power from these points of generation to high-demand areas,” the DOE said in a statement.

Secretary Granholm added: “This is a down payment on our efforts to modernise our transmission nationwide – but we need the American Jobs Plan to complete them. These investments will make our power system more resilient against threats and more reliable as we increase our clean energy capacity, creating thousands of jobs in the process.”

The American Jobs Plan is a wide-ranging $2tn infrastructure package proposed to Congress by President Biden earlier this month, seeking approval for a massive spending drive to upgrade critical infrastructure across the country.

Among many other initiatives, it calls for a $100bn investment into grid improvements, including the development of at least 20 gigawatts (GW) of HVDC power lines.

US national climate advisor Gina McCarthy said: “After the Texas transmission debacle this winter, no one can doubt the need to invest in our electric grid. The steps that the Departments of Energy and Transportation are taking today, when combined with the grid investments outlined in the American Jobs Plan, will turbocharge the building of major new electricity transmission lines that will generate new jobs and power our economy for years to come.”