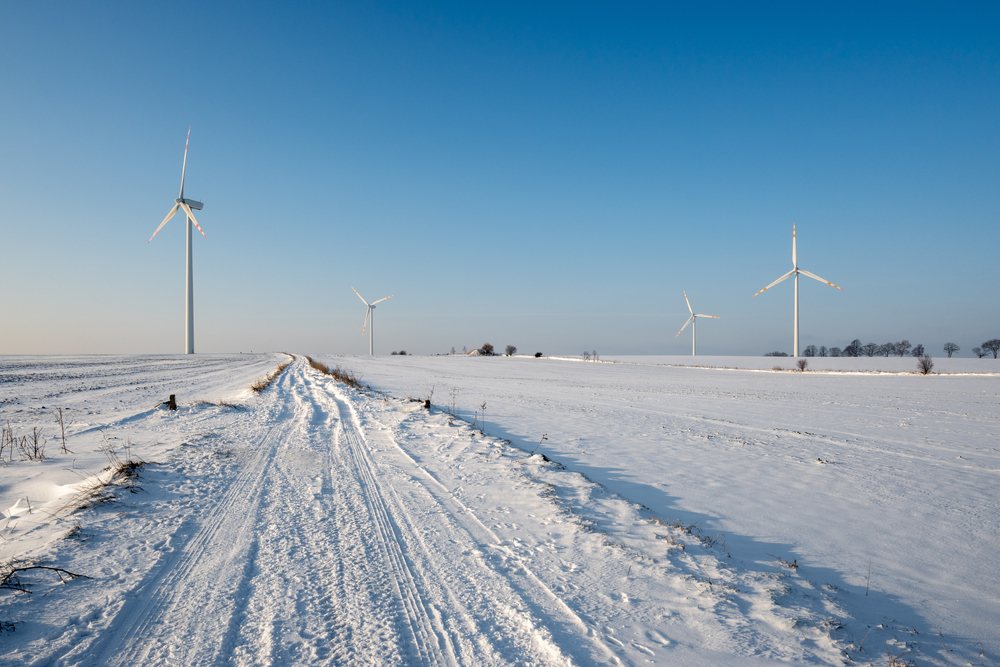 The recent cold snap in the US state resulted in deadly blackouts that left millions of people without electricity and heat for days in subfreezing temperatures.

Generators powered by gas, wind, coal and nuclear energy all faltered during the record freeze, with some politicians laying the blame for the power shortages on frozen wind turbines – but fingers have also been pointed at the role of natural gas systems in the fossil fuel-reliant state.

As a result of the weather freeze and power outages, ERCOT hiked wholesale market prices on the power grid to more than $9,000 per megawatt-hour (MWh), compared with pre-storm prices of less than $50 per MWh.

“Given that the market demand was decreased by ERCOT with blackouts so that production balanced that reduced demand with market prices high but not near the $9,000 per MWh imposed value, we consider that the $9,000 per MWh ERCOT mandate could have imposed large, and quite possibly artificial, financial impacts (windfalls and losses) on wind energy power plant operators and investors,” said Dr Gregory S. Poulos, ArcVera Renewables CEO and report author.

“Renewable energy production is governed by the weather,” said Dr Poulos. “Peak electricity demand scenarios are also governed by weather, such as high and low-temperature events.

“As such, there is a clear need for restructuring electricity system resilience to account for weather-driven production and demand, concomitant with the pace of the transition to renewable energy-dominated production.”

ArcVera’s study analyses the outage periods documented by ERCOT for 191 wind farm units, with a nominal capacity of 21,888 megawatts (MW), of which 57% (12,495 MW) is subject to a hedged financial structure.

It found that the lost energy production from wind farms, aggregating individual wind farm results, was 629,700 MWh with a financial impact of this lost production, whether the financial loss to the owner or gain by others, estimated at $4.18bn. This represents an average financial impact on any project of $44.4m.

ArcVera has called upon hedged products to recalibrate their strike prices to reflect the asymmetric risks presented by the availability of different resources during extreme electricity demand, ERCOT minimum and maximum prices, and market interventions by regulators.

Its final conclusion is that wind farm owners and their hedge counterparties need to partner with turbine OEMs (Original Equipment Manufacturers) to develop reliable, cost-effective weatherisation technologies to reduce the asymmetric risks from future icing events.