The International Energy Agency has urged stronger government support for energy efficiency programmes, estimating a 9% drop in global investment during 2020 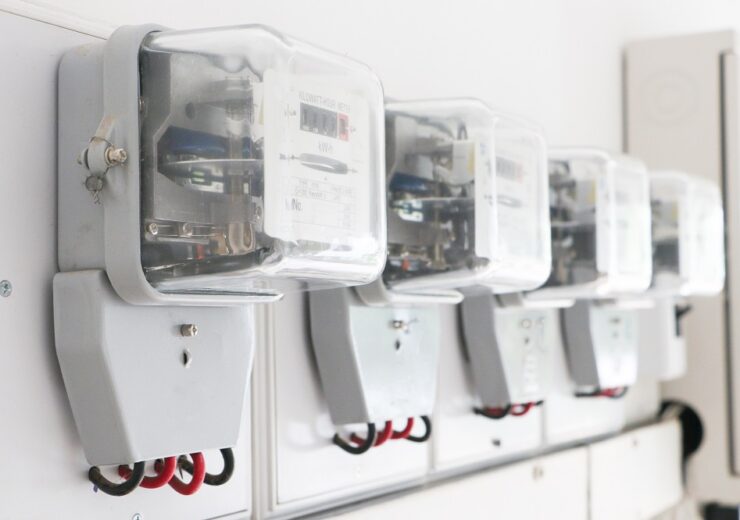 Energy efficiency improvements will record their worst performance in a decade this year, as investor appetite for key technologies declines amid the pandemic.

According to an International Energy Agency (IEA) report, global primary energy intensity – an indicator of how efficiently the world’s economic activity uses energy – is expected to improve by less than 1% this year, “well below” the level needed to address international climate goals.

While the pace of energy efficiency upgrades has been “sluggish” since 2015 – trailing the IEA’s 3% guidance target – the economic disruption caused by coronavirus has exacerbated the trend in 2020 by suppressing investments in key technologies for transport, buildings and heating.

Globally, the agency says investment in energy efficiency is on course to fall by 9% in 2020.

“For governments that are serious about boosting energy efficiency, the litmus test will be the amount of resources they devote to it in their economic recovery packages, where efficiency measures can help drive economic growth and job creation,” said IEA executive director Dr Fatih Birol.

Meanwhile, the construction of homes and buildings equipped with efficiency upgrades has also tailed off throughout the year.

Lower energy prices have extended payback periods for key efficiency measures by up to 40%, making them less attractive to potential investors, particularly in a challenging financial climate.

While renewable installations often dominate energy-transition headlines, the potential for efficiency improvements to make a substantial contribution to decarbonisation is sometimes left overlooked.

The IEA says such upgrades can contribute 40% of the reduction in energy-related greenhouse gas emissions needed over the next two decades to put the world on a path to achieving its climate targets.

Governments are urged to throw more policy weight and financial commitments behind efficiency projects as they design their post-pandemic economic stimulus packages.

Doing so would be a driver of job creation and economic activity, says the IEA, which estimates a full-throated commitment could support up to four million new full-time jobs globally over the next three years.

Dr Birol added: “Energy efficiency should be at the top of to-do lists for governments pursuing a sustainable recovery – it is a jobs machine, it gets economic activity going, it saves consumers money, it modernises vital infrastructure and it reduces emissions. There’s no excuse not to put far more resources behind it.”

So far, the IEA calculates $66bn committed to energy efficiency spending through these stimulus packages – more than 60% of which has been dedicated to buildings ($26bn) and electric vehicles and their charging infrastructure ($20bn), leaving a number of opportunities as yet untapped.

“No announcements have been made to increase the penetration of super-efficient appliances, while spending on vehicle efficiency beyond electric vehicles is minimal to date,” the report states.

“Planned spending is also imbalanced on a regional basis, with announcements from European countries dwarfing those from other parts of the world.”

Europe accounts for 86% of existing public stimulus announcements related to energy efficiency, with the remaining 14% split between the Asia-Pacific region and North America.