President Biden rescinded a key permit for the pipeline in January, dashing hopes that the $8bn project linking Canadian oilfields to US refineries would be completed 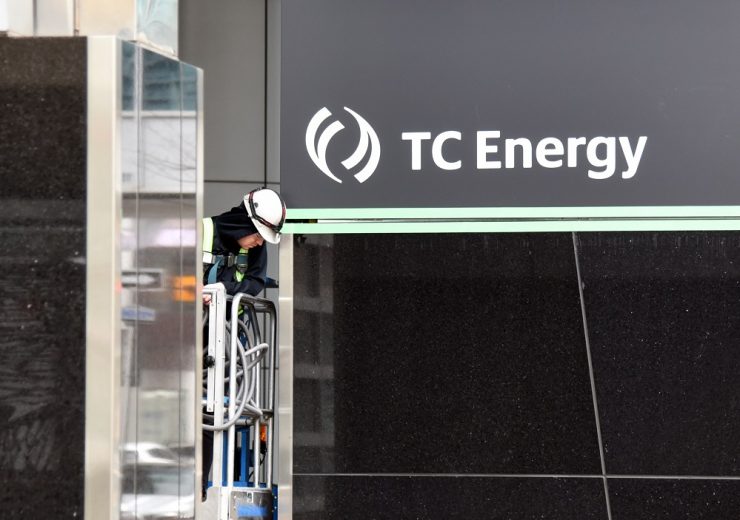 TC Energy, formerly known as TransCanada, has been trying to develop the Keystone XL pipeline for more than a decade (Credit: Brett Holmes/Shutterstock)

The Keystone XL Pipeline has been officially cancelled after its operator TC Energy and the Government of Alberta, Canada agreed to terminate the project.

It’s a decision that follows months of suspended construction following President Biden’s withdrawal of a key permit for development in one of his first executive orders issued from the White House.

That move effectively ended hopes of the pipeline – which has for more than a decade been pursued in the face of stiff political opposition – ever being completed.

The proposed near-2,000km-long network had been intended to link oilfields in Alberta, Canada to a connection point in Nebraska, US, from where it would split off to supply refineries around the Gulf Coast region.

It had been heralded as a major job creator in both Canada and the US, but was opposed on environmental grounds largely due to the carbon-intensive nature of the bitumen it would carry from Alberta’s oil sands deposits.

“We remain disappointed and frustrated with the circumstances surrounding the Keystone XL project, including the cancellation of the presidential permit for the pipeline’s border crossing,” said Alberta Premier Jason Kenney, who back in January had described Biden’s permit withdrawal as an “attack on Canada’s largest industry”.

In 2020, the Albertan government made a surprise financial intervention to support Keystone XL, with a $1.1bn investment backed up by a $4.2bn loan guarantee.

TC Energy, the Calgary-based owner of the project, was putting up a further $2.7bn capital investment to finalise the pipeline’s construction, which had been planned to come online in 2023 and be capable of transporting 830,000 barrels of oil per day.

First proposed in 2010, Keystone XL endured a stop-start development, first blocked by President Obama in 2015 and then revived under President Trump, all the while opposed by environmental groups, politicians and native landowners.

Roughly 150km of pipeline have been laid in Alberta to-date, with officials stating the cost to government expected to be materially within $1.3bn. “All options” will now be explored to recoup the government’s investment in the project, according to a statement.

“We invested in Keystone XL because of the long-term economic benefits it would have provided Albertans and Canadians,” said Alberta’s energy minister Sonya Savage. “However, terminating our relationship with TC Energy’s project is in the best interest of Albertans under current conditions.”

TC Energy said it made the decision to pull the plug Keystone XL following a “comprehensive review of its options” and consultation with the Alberta government.

“The company will continue to coordinate with regulators, stakeholders and Indigenous groups to meet its environmental and regulatory commitments and ensure a safe termination of and exit from the project,” it added in a statement.