The US Interior Department plans to deliver its full report on federal oil and gas leases in the summer, but says the existing programme 'is not serving the American public well' 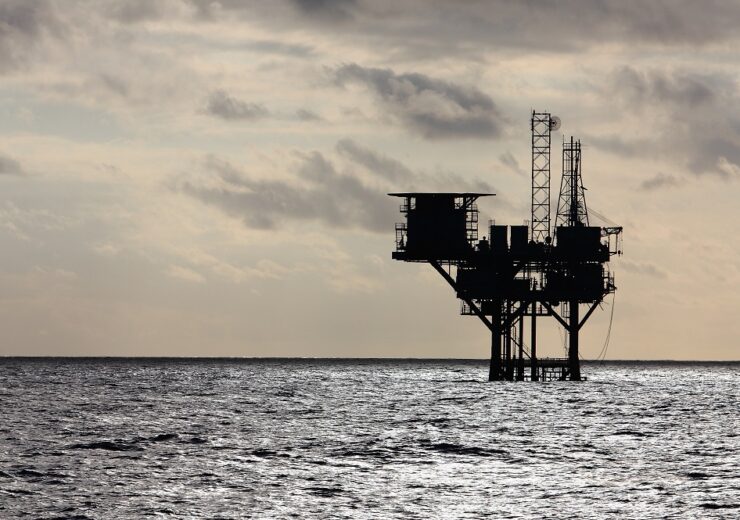 Offshore drilling in the Gulf of Mexico is expected to be one of the areas most affected by reforms to federal oil and gas leasing (Credit: Brian McDonald/Shutterstock)

US policymakers are launching a review of how the country issues oil and gas leases across federal lands and waters, advancing one of President Biden’s early executive actions aimed at harnessing public territory for his clean energy ambitions.

The US Interior Department has scheduled a “virtual forum” later this month (25 March) to gather views from across industry, labour, environmental groups and natural resource experts on the existing leasing process and how it may need to change.

This information will be fed into an interim report – due to be finalised by “early summer” – that will make recommendations on how to proceed with future leasing programmes and align the use of public lands with the new administration’s sustainability agenda.

It follows on from President Biden’s suspension in January of all new oil and gas leasing on US federal lands and waters, “pending completion of a comprehensive review and reconsideration of federal oil and gas permitting and leasing practices”.

Industry will be eager to learn the results of the Interior Department’s recommendations later this year.

While the existing temporary moratorium is not expected to have a significant impact on US production, consultancy Wood Mackenzie notes the review process “could result in more far-reaching measures”, such as higher royalty payments, stricter environmental obligations or even a ban on new permits for existing federal oil and gas leases.

“It could also result in something close to business as usual,” the group’s senior research analyst Pablo Prudencio added.

Recent figures from the US Energy Information Administration (EIA) suggest any impact on US oil production resulting from the current lease suspension would not be realised until next year.

“No effects will likely occur until 2022 because there is roughly a minimum eight-to-ten month delay from leasing to production in onshore areas, and longer in offshore areas,” the organisation said in its latest energy outlook.

Even then, it anticipates a reduction of less than 100,000 barrels per day (bpd) on average during the year as a direct result of President Biden’s executive order.

According to the EIA, US crude oil production fell by 8%, or 935,000 bpd, in 2020, as a result of disruption and low commodity prices caused by the pandemic – the largest annual fall on record.

A recent report from the Federal Reserve Bank of Dallas cautioned further limitations on federal leases could reduce oil production across the Permian Basin – a hotbed of US drilling activity straddling Texas and New Mexico – by between 230,000 and 490,000 bpd by 2025, depending on the strength of any new restrictions.

Other prolific oil-producing regions, including Alaska and the Gulf of Mexico, would be expected to be impacted over the long-term by new restrictions to the federal leasing process.

It has been six weeks since President Biden ordered the pause on new leasing, which was one of several interventions during his first week in office that set the scene for a major overhaul of the US energy system over the coming years as he looks to set the country on a path towards decarbonisation.

Speaking at the time, national climate advisor Gina McCarthy said the aim of the review is to reassess “the entire strategy” of how the government makes use of public lands, as well as “what new leases ought to be approved and sold”.

“This forum will help inform the department’s near-term actions to restore balance on America’s lands and waters, and to put our public lands’ energy programmes on a more sound and sustainable conservation, fiscal and climate footing.”

Industry groups responded strongly to President Biden’s leasing intervention back in January, with many fearing the review will lead to an outright ban on future leasing on public lands.

“Limiting domestic energy production is nothing more than an ‘import more oil’ policy,” said American Petroleum Institute CEO Mike Sommers at the time, an argument repeated by several trade organisations who warn jobs, state revenues and energy security may be put at risk.

But the Interior Department says it is “time to take steps to better manage our public lands”.

“Fossil fuel extraction on public lands accounts for nearly a quarter of all US greenhouse gas emissions,” it added.

“Multiple bills in Congress have been introduced in recent years to reform the programme, including those to better ensure the public is not shut out of land management and leasing decisions; to address the mounting cleanup and remediation costs of orphan wells scattered across the country; and to provide a fair return to taxpayers for the use of their resources.”

Drew Caputo, vice-president of litigation for lands, wildlife and oceans at environmental law firm Earthjustice, welcomed the launch of the review, saying “the federal oil and gas leasing programme needs serious reform if America is going to address climate change”.