Inadequate financing mechanisms could leave US states and taxpayers holding the bill for plugging abandoned oil wells as shale-sector bankruptcies grow, according to a new analysis 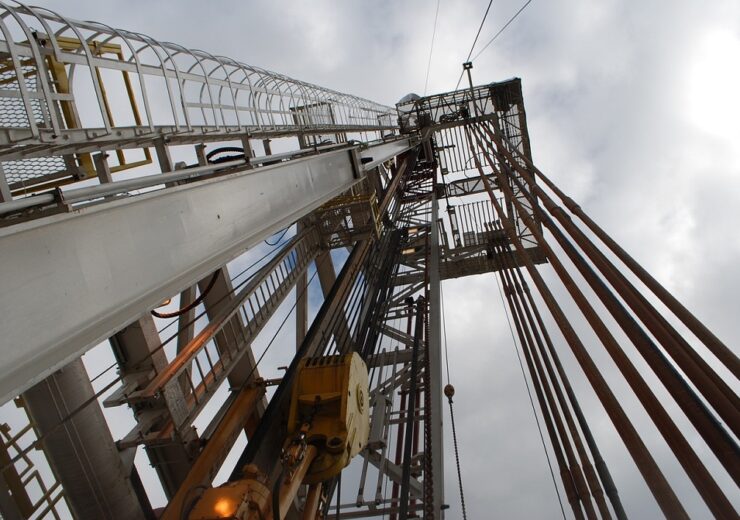 The huge cost of plugging abandoned onshore oil and gas wells across the US could be passed on to taxpayers, due to insufficient financial mechanisms in place to cover operator defaults.

At a time when bankruptcies across the US shale patch are multiplying – with firms under pressure from a pandemic-induced price crunch and an accelerating clean-energy transition – UK-based think tank Carbon Tracker estimates this payment risk to be as high as $280bn.

In a report, the organisation finds the “surety bonds” oil and gas companies are required to obtain to cover end-of-life obligations for their wells currently account for only 1% of overall closure costs – meaning that if an operator were to go bust, a massive excess on the bill would need to be paid.

“When a company cannot pay, responsibility shifts to minimally-funded state orphan-well programmes and then to taxpayers,” it notes. “Oil and gas-producing states are susceptible to serial operator defaults and exposed to hundreds of billions of dollars in orphan-well liability risk.”

The US oil heartland of Texas is shown to be the most at risk, with a total undiscounted cost to retire onshore wells calculated at $117bn. Oklahoma faces a $31bn bill, while in Pennsylvania and Ohio the figure stands at $15bn and $13bn respectively.

“By continuing to extend free unsecured credit for oilfield-closure liabilities, states are subsidising oil and gas to the detriment of their citizens, the environment, and the competitiveness of renewable energy needed to combat climate change,” says Greg Rogers, a senior advisor to Carbon Tracker.

Not all companies facing financial difficulty will fail to pay for the closure cost of their drilling assets, but as the rate at which bankruptcies are occurring across the sector accelerates, the risk of non-payment gets higher.

Data collected by US law firm Haynes and Boone shows that, in the first eight months of this year, 36 exploration and production (E&P) firms in North America filed for Chapter 11 bankruptcy protection.

Analysis from research group Rystad Energy estimates there could be as many as 29 more companies to follow this year, and almost 190 more bankruptcies by the end of 2022.

Earlier this week, Oasis Petroleum became the latest addition to that list.

A low oil price caused by the pandemic’s demand destruction has had a big impact, but the quickening pace of the low-carbon energy transition is also having an effect on oil and gas businesses.

“For the first time, regulators, taxpayers and investors can see the scale of environmental debt burdening the US oil industry as it heads into the energy transition,” says Robert Schuwerk, Carbon Tracker’s executive director in North America.

Millions of wells have been left abandoned across US oilfields

Figures from the US Environmental Protection Agency (EPA) show there were 3.2 million abandoned wells across US oilfields in 2018, only one-third of which had been effectively plugged. Carbon Tracker estimates there are a further 1.2 million unplugged wells in the country that are undocumented.

Permanently closing an oil and gas well at the end of its life usually involves plugging it with a cement filler, which significantly limits the release of environmentally-damaging carbon dioxide and methane emissions.

According to the EPA, an unplugged well releases around 100 times more methane than one that has been effectively sealed.

Legislation moved through the US House of Representatives in July that addresses the growing concern about “orphan wells” – those whose responsible parties are unknown – and suggests measures to identify, and claim reimbursement from, the companies that have abandoned them.

Federal funding could also be offered to support the highest-priority wells, based on their environmental impact – an idea that has gained support from presidential candidate Joe Biden in the run up to November’s election.

Higher bonds would transfer responsibility back to industry

It adds: “The risk is more pronounced for unconventional shale drilling than older conventional wells, which have been used to estimate costs to date. Shale production has more wells, with greater depths, and shorter lifespans.

Higher bonds demanded by states would go some way to shifting the financial burden of cleaning up abandoned or inactive wells back to the industry, says the think tank, while also positioning them to qualify for federal aid.