Unless there is a significant rise in the price of WTI crude oil, analysts predict a wave of bankruptcies over the next two years 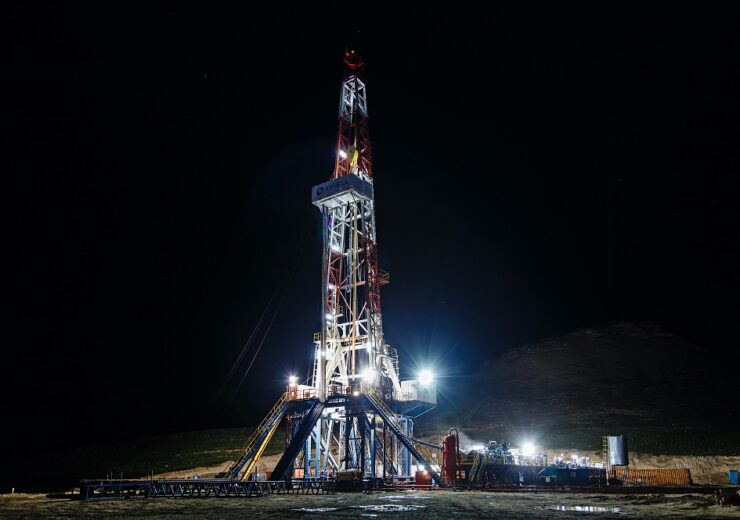 Bankruptcies across the North America oil and gas industry are likely to grow over the next two years unless there is a significant increase in the price of US crude oil, according to analysts.

In the year to date, 32 exploration and production (E&P) firms in the region have filed for Chapter 11 protection, while a further 25 applications have been made by oilfield services companies, according to data from law firm Haynes & Boone.

US operators have been hit particularly hard by the low-price environment and reduced spending budgets that have upended the industry as a result of coronavirus, which is forecast to wipe more than eight million barrels per day (bpd) from global oil demand this year.

Research group Rystad Energy estimates that, if West Texas Intermediate (WTI) remains priced at its current level of around $40 per barrel, there will be a further 29 bankruptcy filings across the sector by the end of 2020, accounting for around $26bn of debt.

The US crude benchmark crashed into negative-pricing territory for the first time on record in April, amid storage-space concerns at the height of the pandemic-triggered market crisis.

It has since made gains to settle at just above $40 per barrel in recent months, but remains far from the $60-per-barrel mark at which it started the year, and a financially-unsustainable level for many producers operating on tight margins.

“While an improvement in oil prices towards $40 per barrel WTI saved a significant number of E&Ps, and prevented early Chapter 11 filings in June and July, the current price environment is in no way sufficient for a large number of E&Ps in the medium term,” said Rystad’s head of shale research Artem Abramov.

“As hedging programmes set at $50+ per barrel expire in the second half of this year, we anticipate greater financial pressure on the industry unless WTI prices recover further.”

In its most recent outlook, the US Energy Information Administration (EIA) projects the price of WTI to remain around $40 for the remainder of this year, before climbing towards $50 per barrel by the end of 2021.

Huge uncertainty remains, however, about the recovery of oil markets from the Covid-19 pandemic, with the shape of any rebound linked closely to how quickly countries can get the virus under control, avoid a second wave, and significantly ease the lockdowns that have taken a huge bite out of global energy demand.

If WTI does not recover quickly, and Rystad’s estimates become a reality, it would mean almost 190 bankruptcies across the North American oil and gas sector between 2020 and 2022, reflecting an estimated debt level of around $168bn.

In recent months, some of the more recognisable names to apply for bankruptcy status include Chesapeake Energy, Whiting Petroleum and Extraction Oil & Gas.