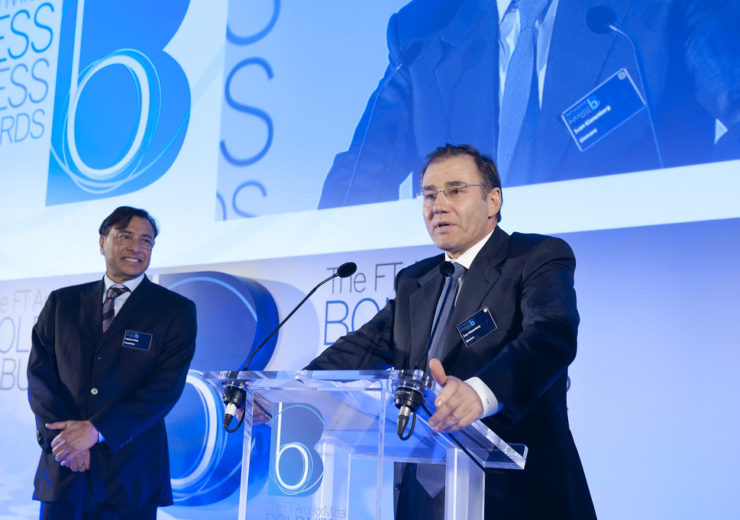 Swiss mining giant Glencore has failed in its attempt to stop the Australian Tax Office using information from the ‘Paradise Papers’ originally leaked in 2017.

Enclosed in the papers, which originate from global legal firm Appleby and were leaked by German reporters Frederik Obermaier and Bastian Obermayer, are 13.4 million confidential electronic documents relating to offshore investments.

Australia’s high court unanimously ruled on 14 August that Glencore could not claim legal privilege over the documents and the details of its Project Everest plan, relating to a large-scale restructuring of its Australian operations conducted in 2014.

The decision will enable the Australian Tax Office to investigate whether Project Everest, which the miner claimed was part of its efforts to “streamline” its corporate structure, was used as a means for tax avoidance.

The governmental body’s second commissioner Jeremy Hirschhorn said: “Today’s decision is not just a win for the Australian Tax Office.

“It’s a win for the Australian community who rightly expect the Australian Tax Office to use all information available to ensure large corporations and those who seek to hide money overseas are paying the right amount of tax.

“Once we have the information we can’t just ignore it — we are obliged to use all relevant information that we have.

“An offshore law firm is not a cloak of invisibility to hide offshore arrangements.”

The upshot of using the Paradise Papers

Should the Australian Tax Office conclude Project Everest was used as a way to avoid tax, Glencore would most likely face a hefty retroactive tax bill.

The organisation has recently been successful in slamming other global miners, including Australia’s own BHP, with additional tax bills in similar cases.

In late-2017, shortly after the documents were leaked, the tax office used the Paradise Papers to reveal Glencore’s Australian division had moved money through Bermuda in cross-currency swaps of up to $25bn.

If the mining company had been successful in preventing the Australian Tax Office from using the documents this time around, most analysts agree it would have constituted a major break of common law.

In response to Glencore’s claim that the Paradise Papers should remain under legal privilege, Hirschhorn added: “In reality, we are interested in facts, not someone else’s analysis of tax law.

“The critical importance of the case was confirming that the Autralian Tax Office can use leaked copies of documents like contracts, board minutes and banking details.”

Glencore’s troubles of late extend beyond the legal realm — the firm recently announced plans to stop production at the world’s largest cobalt mine following a 40% fall in prices for the key battery-making mineral.

It said operations at the Mutanda mine, located in the Democratic Republic of Congo (DRC), are no longer “economically viable”, according to a letter seen by the Financial Times.