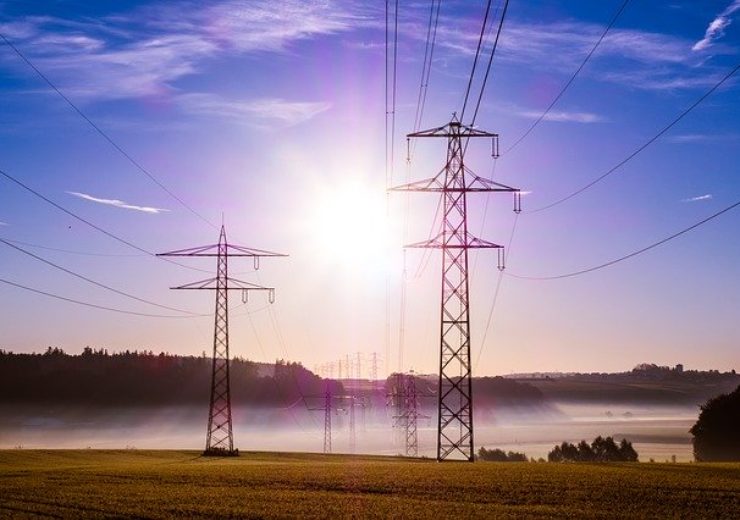 Global electricity consumption has been dominated by the burning of fossil fuels, but as climate change issues have become more pressing, renewable energy sources, such as solar, wind and hydropower, have been embraced to help develop a cleaner energy mix.

Asian countries, such as China and India, in keeping with their huge populations, typically consume considerably more electricity than smaller nations — but they will also need to deliver a feasible strategy to lessen the impact their consumption has on the environment.

The world’s most-populated nation and the Asian continent’s powerhouse, China tops the electricity consumption list both in Asia and globally — devouring more than 6.3 trillion kilowatts of energy per hour (kWh). China’s two wide-area synchronous grids are the China Southern Power Grid and the State Grid. In 2005, the northern power grids were synchronized and later, in 2011, all the Chinese provinces were interlinked.

Housing the world’s second-largest population, India’s yearly consumption of 1.54 trillion kWh makes it the planet’s third-highest consumer of electricity behind China and the USA, and the second-biggest user in Asia. By 2030, this consumption is predicted to touch four trillion kWh.

With an electricity sector that is dominated by fossil fuels such as coal, the Indian Government has started exploring investment opportunities in renewable energy sources — which include small hydro projects, biomass gasifiers, biomass power, urban and industrial waste power, solar and wind energy.

By 2022, India plans to attain a capacity of 175 million kilowatts (kW), with its power consumption estimated to reach 1895 terawatt-hours (TWh). As of December 2019, the installed capacity of India’s national electric grid showed 368.69 gigawatts (GW).

Japan is the world’s fourth-largest coal consumer and the third-largest oil user. It is also the third-largest consumer of electricity in Asia — responsible for the annual consumption of 0.93 trillion kWh. Unlike the usual single national grid commonly associated with most industrialised countries, Japan distributes electricity by way of two separate grids — eastern and western.

After the March 2011 nuclear disaster at Fukushima Daiichi, Japan’s electricity consumption and generation jumped significantly and the country now balances demand and supply with pumped-storage hydroelectricity.

As of 2016, Japan’s installed electricity generation capacity was 291.837 million kW. However, this has been decreasing ever since, as nuclear power grids have been shut down to keep in line with the country’s plan to retire the power source from 2040.

A report by Korea Electric Power Corp. (KEPKO) states that the per capita electricity consumption of South Korea in 2018 was 10,200 kWh, 3.3% more than the amount consumed in 2017, while also exceeding that of Japan, Germany and France. The majority of consumption came from residential buildings, which accounted for 72,895 million kWh of power — 6.3% up on power consumption from 2017. This jump powered in part by a heatwave seeing more air conditioning systems used for longer durations.