Electricity consumption across the world is continuing to increase at a rate faster than expected. It is measured in kilowatt-hours and represents the amount of electricity consumed over a given time frame. 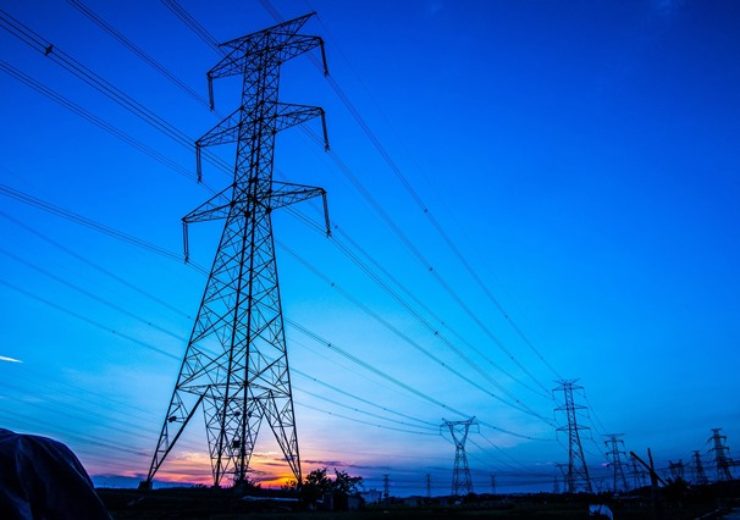 Asian powerhouse China is the largest consumer of electricity in the world, using more than 6.3 trillion kilowatts of energy per-hour annually (Credit: Pixabay)

Global electricity consumption is continuing to increase around the world, with most of it currently generated by burning fossil fuels such as coal and oil.

However, clean energy sources are being scaled-up across many nations as the world tackles the impact of climate change. Renewable, nuclear and other non-fossil-fuel sources now account for a growing share of global energy consumption.

The number of countries that exclusively consume fossil fuels has dwindled in recent years. Most countries are now prioritising investments in renewable energy to reduce their reliance on damaging fossil fuels.

Renewable energy sources such as wind, solar and hydropower are predicted to account for more than half of worldwide electricity production by 2035.

NS Energy profiles the world’s top five countries in electricity consumption—and where it comes from.

Asian powerhouse China tops the world’s list in electricity consumption, using more than 6.3 trillion kilowatts of energy per-hour annually. The country, which is claimed to be the world’s largest producer and consumer of coal, has shifted its focus to natural gas and renewable sources in recent years.

The State Grid and the China Southern Power Grid are the country’s two wide-area synchronous grids. The northern power grids were synchronised in 2005. All Chinese provinces have been interlinked since 2011.

China — the largest importer of oil and natural gas in the world — accounts for about 24% of global energy consumption.

The US stands second in the world’s electricity consumption list with more than 3.9 trillion kilowatt-hours (kWh) used every year. Electricity use in the country is reported to have surged 13-fold since 1950, and consumption is predicted to keep growing in the coming decades.

Total energy use in the US has experienced a steady growth since 1975, reaching an all-time high in 2018. The US energy production as a share of consumption is projected to increase to 115% by 2040, according to BP’s 2019 Energy Outlook.

The country’s electricity sector is dominated by fossil fuels, especially coal. The Government of India is making efforts to increase investment in renewable energy with a target of 175GW capacity by 2022.

Russia’s electricity consumption makes it the globe’s fourth-largest, with 1.06 trillion kWh per year.

Russia, which has abundant energy resources, has the largest known natural gas reserves of any nation. It is the largest oil producer in the non-OPEC countries, and second biggest in the world after Saudi Arabia.

This European country is one of the top 10 coal producers and consumers. Russia has been making significant efforts for greater renewable energy investment despite the dominance of fossil fuels in its energy mix.

Japan is the fifth-largest electricity consuming country in the world with 0.93 trillion kWh used annually. The country, which has long been a major consumer and importer of energy, is the third-biggest oil consumer and the fourth-biggest coal consumer in the world.

Japan has separate eastern and western grids, unlike most other industrialised countries that typically have a single national grid.

After the Fukushima Daiichi nuclear disaster in March 2011, Japan has experienced significant rises in electricity consumption and generation. The country depends mostly on pumped-storage hydroelectricity for balancing demand and supply.