California imports more electricity than any other US state, says EIA 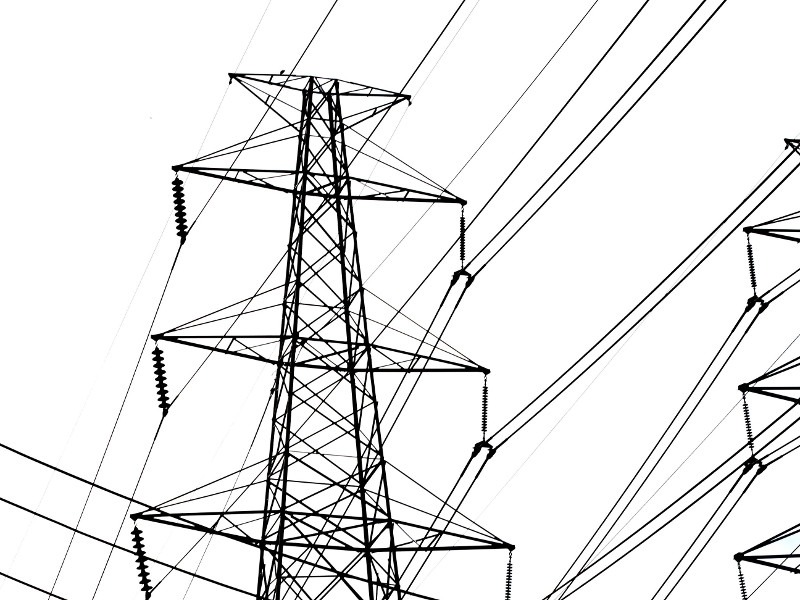 California was the largest net importer of electricity in the US between 2013 and 2017, receiving an average of 77 million megwatthours (MWh) annually, according to the country’s Energy Information Administration (EIA).

Virginia, Ohio, Maryland and Tennessee ranked second, third, fourth and fifth, respectively, with none of the states importing more than 35 million MWh during the four-year period.

Electricity routinely flows among the Lower 48 states and, to a lesser extent, between the US, Canada and Mexico, according to the EIA.

It said states with major population centres and relatively less generating capacity within their state boundaries are more likely to have higher net electricity imports compared to their total electricity consumption.

Wyoming and West Virginia both exported more power to other states than they consumed between 2013 and 2017.

The EIA says customers living in either are not necessarily at an advantage or disadvantage compared with neighbouring states, however, though their power generation revenue might be affected by large amounts of electricity trading.

New York, California, Vermont, Minnesota and Michigan all imported more power from Canada or Mexico on average over the four-year period.

Washington, Texas, California, New York and Montana, meanwhile, exported the most electricity on average to Canada or Mexico between 2013 and 2017.

Much of the electricity imported and exported by states across the US is increasingly provided by renewable energy generation, which has more than doubled since 2008.

Clean energy in the country reached a record high of 742 million megawatt hours (MWh) in 2018, almost double the 382 million MWh it produced in 2008.

Meanwhile, its energy mix comprised 17.6% clean energy last year, with nearly 90% of its renewable electricity over the last decade coming from wind and solar power.