The French oil major cited a number of divergences on the approach to climate change, including the API's support for methane emissions deregulation 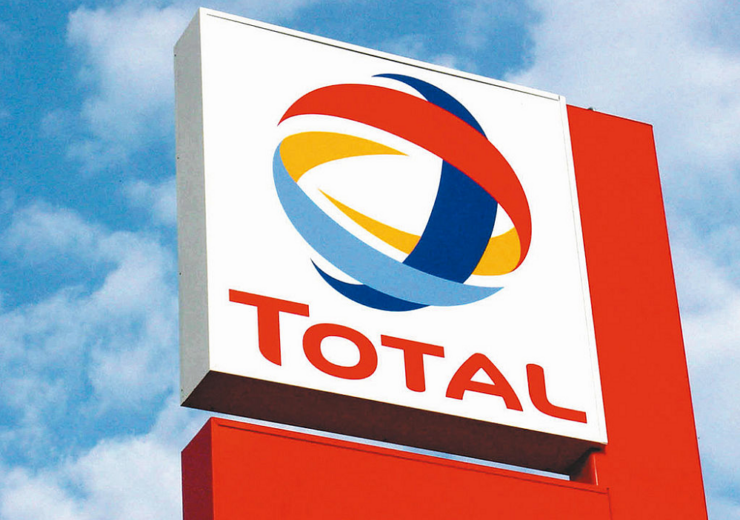 Total launched a strategic shift towards decarbonisation in May 2020 (Credit: Wikimedia Commons/Laurent Vincenti)

The company said it reached the decision not to renew its membership for 2021 following a detailed analysis of the US trade organisation’s climate policies, finding only partial alignment with its own strategy.

Total, along with several of its European peers, last year launched a strategic shift focused on carbon reduction, and has committed to reaching net-zero emissions by 2050.

“As part of our climate ambition made public in May 2020, we are committed to ensuring, in a transparent manner, that the industry associations of which we are a member adopt positions and messages that are aligned with those of the group in the fight against climate change,” said Total chief executive Patrick Pouyanné.

“This transparency responds to our stakeholders’ expectations, as well as being an essential guarantee of the credibility of our strategy. The group acknowledges the API’s considerable contribution, for over a century, to the development of our industry.”

Total raised three key issues it said impacted its decision. These were: the API’s support for the rollback of US regulation on methane emissions, its membership of a group opposed to electric vehicle subsidies, and “differing positions” on the carbon pricing principle.

The French company added that the API’s support in recent elections of political candidates who had supported the US’ withdrawal from the Paris Agreement had further influenced its decision.

Responding on Twitter, the API thanked Total for its past membership, and said “the world’s energy & environmental challenges are large enough that many different approaches are necessary to solve them & we benefit from a diversity of views”.

It added: “As a member-driven org [sic], we don’t support subsidizing energy because it distorts the market & ultimately proves harmful to consumers. Our focus continues to be on taking meaningful action & shaping policy to reduce emissions & ensure access to affordable, reliable energy.”

As a member-driven org, we don’t support subsidizing energy because it distorts the market & ultimately proves harmful to consumers. Our focus continues to be on taking meaningful action & shaping policy to reduce emissions & ensure access to affordable, reliable energy. (2/2)

At the time, it said it would “actively monitor” its relationships of five other trade groups – including the API – which it found to be only partially aligned with its new approach, and had communicated “clear expectation” over the terms of its continued membership.

BP promised another review of its membership with these organisations after two years, potentially setting the scene for another high-profile departure from the powerful US oil and gas lobbyist.