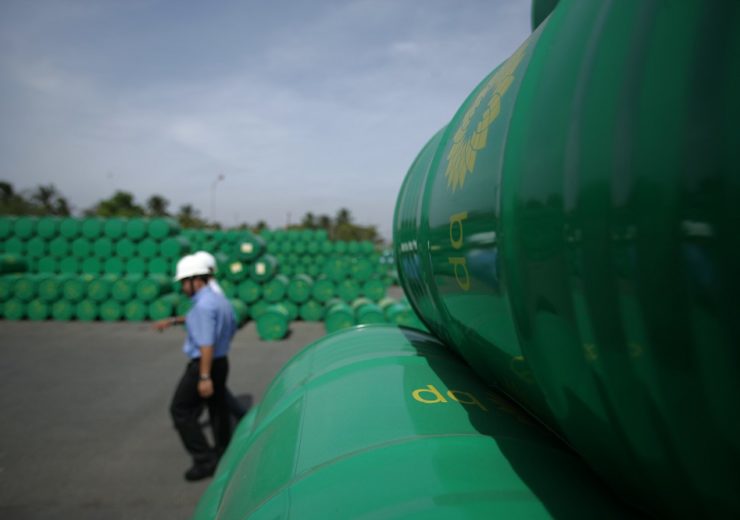 BP has ended its membership with three US trade associations (Credit: BP)

BP has pulled its membership of three US trade associations citing “irreconcilable differences” between their approaches to tackling climate change.

It follows the UK oil major’s pledge earlier this month that it would pursue a net-zero 2050 agenda under new CEO Bernard Looney.

Part of this strategy has been to review its membership of industry organisations – a process that has resulted in the decision to end its affiliation with American Fuel and Petrochemical Manufacturers (AFPM), Western States Petroleum Association (WSPA) and Western Energy Alliance (WEA).

Looney said: “Trade associations have long demonstrated how we can make progress through collaboration, particularly in areas such as safety, standards and training.

“This approach should also be brought to bear on the defining challenge that faces us all – supporting the rapid transition to a low-carbon future. By working together, we can achieve so much more.

“BP will pursue opportunities to work with organisations which share our progressive approach to the energy transition.

“And when differences arise we will be transparent. But if our views cannot be reconciled, we will be prepared to part company.

“My hope is that in the coming years we can add climate to the long list of areas where, as an industry, we work together for a greater good.”

The company’s six-month review of thirty trade organisations across Europe, North America and Australia assessed current and recent policy positions on climate change, and their alignment with BP’s targets.

The AFPM, WSPA and WEA were all found to have “material differences” with the oil company “that could not be reconciled” – with key sticking points being on the issue of carbon pricing in the case of the first two, and methane emissions and asset divestment in the case of the WEA.

The oil firm says it has “communicated clear expectation” to these groups, and will “actively monitor” these relationships with plans for another review in two years’ time.

Also under Looney’s stewardship, BP has chosen to cancel its “Possibilities Everywhere” advertising campaign amid claims of greenwashing and a formal legal complaint alleging customers were being misled about its levels of investment in clean energy.

The new boss acknowledged that “we can’t be seen to be saying one thing and doing something else”.

Professor David Elmes from Warwick Business School said today’s move “underlines” the recent commitment to prioritise low-carbon strategies, but that the pace of change in capital investment “remains to be seen”.

He added: “BP has made a string of investments so far in technology companies around the world, but it will be measured by the proportion of the £15bn ($19.4bn) or so of capital it invests each year.

“Those watching the firm will expect to see a significant shift in its capital investment.”