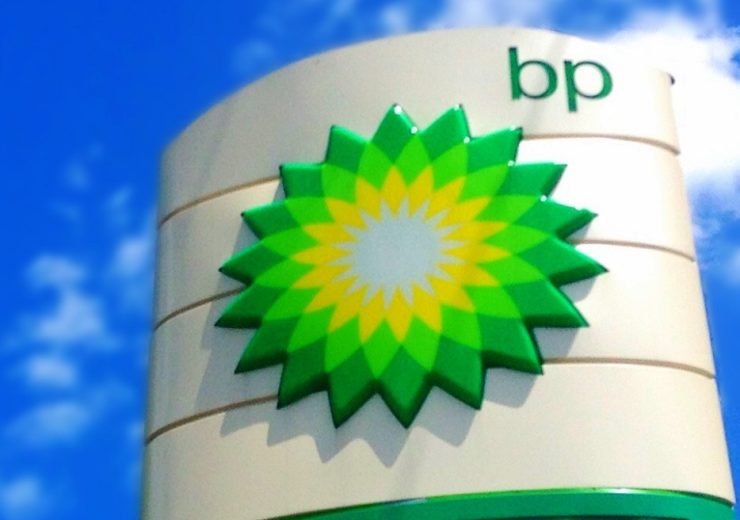 BP has ended its membership with three US trade associations over climate differences (Credit: Mike Mozart/Flickr)

Lawyers in the UK have filed a complaint against BP over claims of “greenwashing” in its most recent advertising campaign.

The series of adverts, which launched in early 2019, have appeared across television, newspapers and billboards in the UK, US and Europe — as well as online.

Lawyers contend that BP’s adverts create a false impression about the extent to which the company’s business strategy and investments are focused on low-carbon and renewable energy commitments.

An official complaints procedure has been triggered with the Organisation for Economic Co-operation and Development (OECD), in which ClientEarth has also called for “tobacco-style” health warnings about environmental dangers on all future fossil fuel advertising.

ClientEarth climate lawyer Sophie Marjanac said: “BP is spending millions on an advertising campaign to give the impression that it’s racing to renewables, that its gas is cleaner, and that it is part of the climate solution.

“This is a smokescreen. While BP’s advertising focuses on clean energy, in reality, more than 96% of the company’s annual capital expenditure is on oil and gas.

“According to its own figures, BP is spending less than £4 in every hundred on low-carbon investments each year. The rest is fuelling the climate crisis.”

BP rejects ‘greenwashing’ claim, says it is ‘committed’ to a low-carbon future

ClientEarth cites BP’s latest financial data in the complaint, in which the company projects annual capital expenditure of $15bn to $17bn – of which $500m is earmarked for low-carbon investments, around 4% of the total.

The lawyers argue that because the remaining 96% of BP’s annual budget is designated for its core oil and gas business, promoting its green credentials across multimedia platforms is not in line with OECD guidelines governing fair representation.

They also argue specifically with BP’s claim that natural gas will be an integral part of future energy security, given the availability and development of other renewable sources that do not cause carbon dioxide emissions.

A BP spokesperson said: “We have not seen this complaint, but we strongly reject the suggestion that our advertising is misleading.

“We have clearly said that the world is on an unsustainable path and must do more to reduce emissions, and we support a rapid transition of the world’s energy system.

“BP is, of course, well-known as a major oil and gas producer. We are also committed to advancing a low-carbon future.

“One of the purposes of this advertising campaign is to let people know about some of the possibilities we see to do that — for example in wind, solar and electric vehicle charging, as well as in natural gas and advanced fuels.”

The oil major’s boss Bob Dudley — who will be replaced by Bernard Looney in February — recently bemoaned the opposition of environmentalist groups to natural gas as a “transition fuel” in the move towards a low-carbon future, saying that to exclude natural gas from the energy mix would be a “huge and unnecessary risk”.

ClientEarth also identifies similar high-profile advertising campaigns from oil majors ExxonMobil and Royal Dutch Shell — and hopes a favourable ruling against BP will trigger a change in the way fossil fuel producers can present themselves.

This includes mandatory climate warnings on future adverts, similar to the health warnings which now accompany all tobacco products.

Marjanac added: “In the past, tobacco companies were able to mislead the public about the safety of their products.

“We see real parallels with fossil fuel companies and the tobacco industry, which knew about the risks its products posed but used misleading marketing campaigns to sell them regardless.”

BP has faced a backlash from environmental campaigners in recent months over its sponsorship of various cultural initiatives and organisations — including museums and academic institutions.

In October, the Royal Shakespeare Company pulled the plug on a long-standing partnership with the oil firm over the “strength of feeling” from its members against its association with the fossil fuel industry.