While technically a fossil fuel, natural gas is the cleanest-burning hydrocarbon, producing roughly half as much CO2 as coal, and only emitting 10% of its pollution when used to create electricity 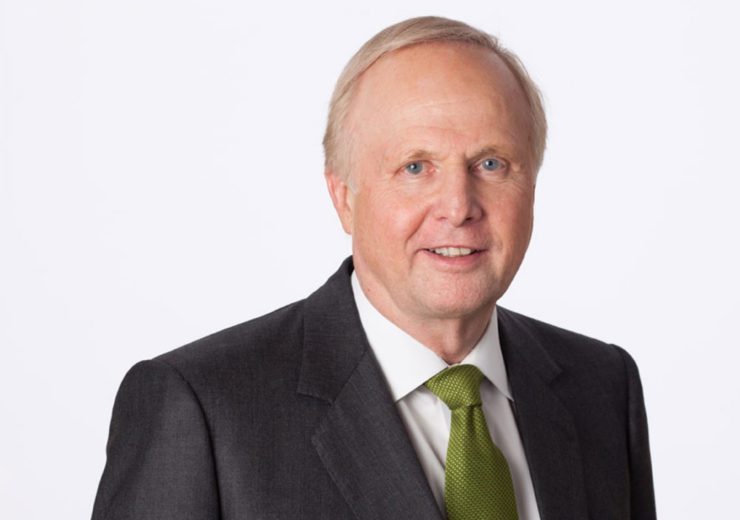 BP chief executive Bob Dudley denounced the global environmentalist movement’s argument against the continued use of natural gas on 8 October, claiming to ignore it would hinder efforts to lower emissions around the world.

The oil and gas giant’s outgoing boss, who will be replaced by Bernard Looney in February, believes the energy source has a “vital” role to play in helping the global grid transition from fossil fuels towards renewable power generation.

He said: “One of my concerns is that gas is being increasingly marginalised. Even vilified, and demonised. To exclude gas — when so much is at stake — is to take a huge and unnecessary risk.

“Switching from coal to gas has cut more than 500 million tonnes of carbon dioxide this decade alone. That’s a gain made precisely because gas emits half the carbon of coal when burned for power. That’s why gas is so important.”

Natural gas as a ‘transition fuel’

While technically a fossil fuel itself, natural gas is the cleanest-burning hydrocarbon, producing roughly half as much CO2 as coal, and only creating 10% of its pollution when used to generate electricity.

Yet environmentalists claim its continued use in the world’s energy mix will keep what they see as a dying and increasingly irrelevant industry alive, hampering efforts for a rapid switch to renewable power in the process.

Harminder Singh, director of power at market intelligence firm GlobalData, said: “Natural gas is being viewed as the partner fuel for renewable energy-based generation due to its various characteristics mentioned above.

He said: “While some see natural gas as a transition fuel, we believe it is a destination fuel. It is the cleanest of all fossil fuels. It is reliable, affordable, and the fuel of the future.

“In today’s very complex world, we need stable, reliable, clean and affordable sources of energy to keep that momentum, and we also need a clean source of reliable energy – natural gas is that source.”