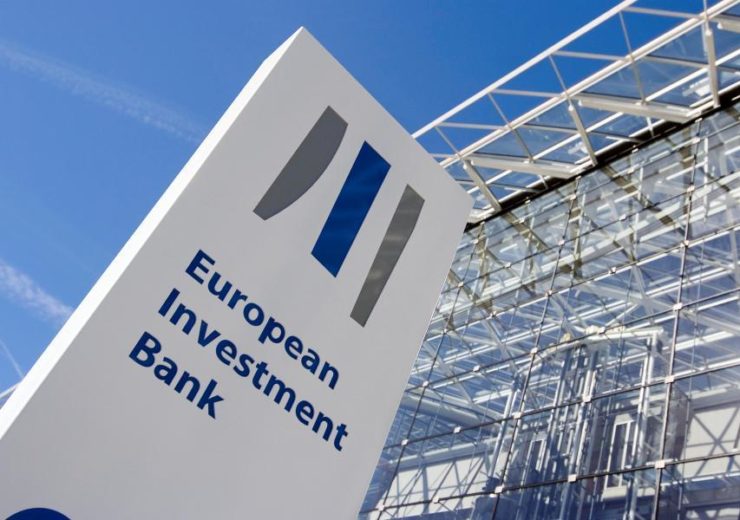 The European Investment Bank is moving away from fossil fuel support (Credit: EIB)

The European Investment Bank (EIB) will stop all financing of fossil fuel energy projects by the end of 2021, instead aligning its lending policies with environmentally sustainable ventures.

Crucially, this includes an end to funding for natural gas, which has been considered a transitional fuel in the decarbonisation process due to its comparatively lower carbon footprint – but one that environmental campaigners want to see phased out.

The move forms part of the investment bank’s revised energy lending policy, on which it has been consulting with stakeholders since January.

EIB president Werner Hoyer called it a “quantum leap” in the bank’s ambition, saying it would be the “most ambitious climate investment strategy” of any global public financial institution.

The EIB faced pressure from several board members to prolong its support for natural gas, with several EU member states — which make up the bank’s ownership — resisting attempts to move the bank to a fully green strategy.

Countries such as Poland have economies heavily dependent on fossil fuels for power generation, and have voiced concerns they will be negatively affected by the withdrawal of EIB support for such projects.

The 2021 cut-off date comes a year later than originally intended as a result of this pressure, and environmentalist groups have criticised the compromise for a lack of urgency in clearing natural gas from the agenda.

Friends of the Earth fossil-free campaigner Colin Roche said: “2021 is still too late if we are to avoid the worst effects of climate breakdown – the EIB needs to reject all fossil fuel projects and close its loopholes for gas, and not wait until 2021.

“Laggards like Germany and the European Commission must now end their obsession with gas and focus on the emergency action needed to stop the climate crisis, instead of building yet more gas projects to last for decades to come.”

The EIB will support countries through the transition process

The EU-owned investment bank echoed the call for rapid decarbonisation of the economy, saying it aims for a 32% renewable energy share throughout the region by 2030.

It also said it would support the 10 EU countries that face “specific energy investment challenges” in moving away from fossil fuels through a separate transition fund.

Through this fund, the bank will finance up to 75% of eligible project costs associated with developing “new energy” in these countries, as well as other advisory and financial support.

EIB vice president in charge of energy Andrew McDowell added: “Carbon emissions from the global energy industry reached a new record high in 2018. We must act urgently to counter this trend.

“This ambitious energy lending policy is a crucial milestone in the fight against global warming.

“Following a long discussion we have reached a compromise to end the financing of unabated fossil fuel projects, including gas, from the end of 2021.”

A ‘loophole’ could allow low-carbon fossil fuel activity to continue

According to environmental campaigners at Greenpeace, this standard provides a “loophole” for keeping natural gas infrastructure in operation provided it stays beneath the stated threshold, as well as for hydrogen and biogas which produce low levels of carbon emissions.

Nevertheless, climate activists have welcomed the policy shift and the bank’s decision to align its strategy with the targets set out by the Paris Agreement.

“All fossil fuel funding should be banned, including for fossil gas.

“Nevertheless, the bank’s new energy lending policy sends a signal to the energy sector and global financial community that the age of fossil fuels is coming to an end.

“We call on other public and commercial banks to follow the EIB’s example and go further by ending all fossil fuel funding immediately and without exception.”

EIB will fully-align its strategy with Paris Agreement targets

The new strategy for addressing environmental sustainability includes an aim of €1tn of investment support for climate action between 2021 and 2030, and full alignment of its activities with Paris Agreement goals by the end of next year.

The scale of this investment has been questioned by campaigners, given the size of the challenge ahead.

“It was long overdue that the EIB becomes truly green and put to the service of the EU climate strategy.

“However the scale of the envisaged EIB investments — €1tn until 2030 — remains too small given the size of the climate challenge.

“The next steps for EU leaders will be to consider ways to scale-up this plan, in particular by launching a large-scale green bond issuance plan, which the European Central Bank could support through its ongoing quantitative easing programme.”

Priority targets for investment will include improving energy efficiency, decentralised energy production and innovative storage, and grid investment to improve the integration of new renewables such as wind and solar.

Vice president Emma Navarro said: “To meet the Paris climate goals we urgently need to raise our level of ambition and this is precisely what we have done.

“Two weeks before the United Nations climate change conference in Madrid, these decisions send an important signal to the world – that the EU and its bank commit to mobilise investments on an unprecedented scale to support climate action projects around the world.

“In addition, we commit to align all EIB group activities with the principles and goals of the Paris agreement by the end of 2020. Any financing that is not green will be made sustainable, according to the requirements of the Paris deal.”