Poland coal phase out pledged for 2040 by opposition government 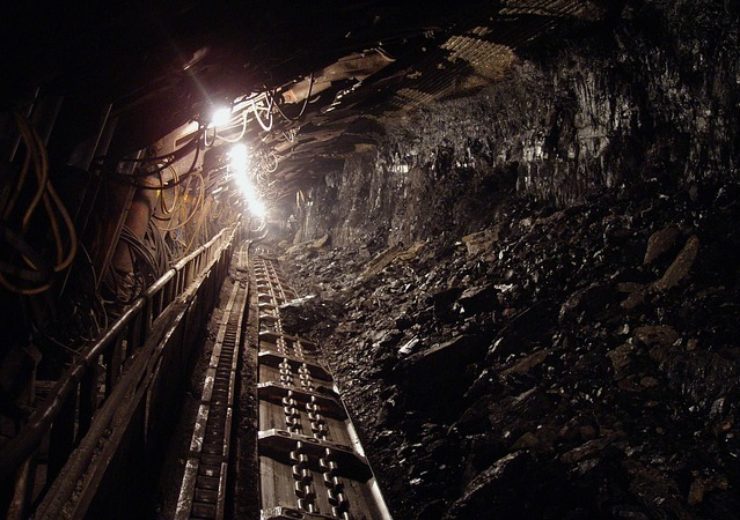 Poland has been maligned by many of its European neighbours for failing to enact a coal phase out date, something the country’s opposition government has just promised for 2040 should it come to power.

The fossil fuel has historically been Poland’s dominant source of power, as it was across large swathes of Europe over the past 100 years or so, but it has been eschewed in favour of cleaner energy types by most countries on the continent over the past decade.

“We’re not an island, nor are we a separate planet,” Civic Coalition leader Grzegorz Schetyna told a party convention in Warsaw.

“The world’s climate breakdown applies to us just as it does others. We have to take action.

Poland behind rest of Europe in terms of coal phase out

The PiS, currently in power and the largest party in the Polish parliament with with 237 seats in the Sejm and 66 in the Senate, said that it would start by using coal for roughly 60% of the country’s energy needs, compared with 80% today.

But when it comes to phasing out coal in Europe, Belgium is ahead of the rest of the pack, having been coal-free since 2016, while Cyprus, Estonia, Iceland, Latvia, Lithuania, Luxembourg, Malta and Switzerland have never had any capacity to speak of.

Like Poland, Turkey has not yet announced plans to decommission its coal-fired plants, while Slovakia is in the midst of setting a date, and Norway has only one small coal plant for which it is already considering a renewable alternative.